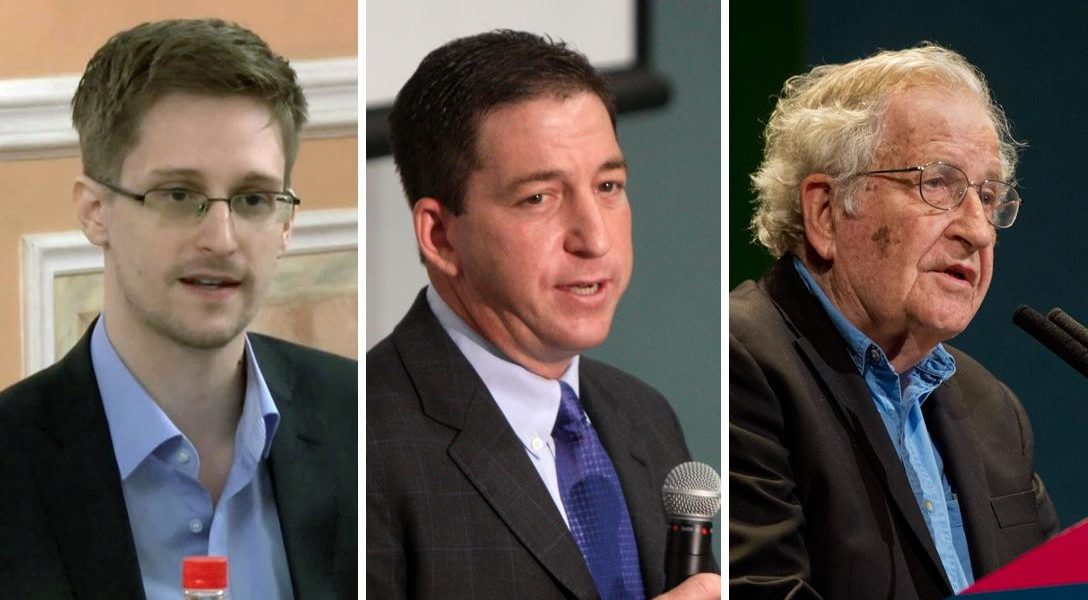 If the government is really trying to balance the privacy rights of Americans with “national security interests,” then it is doing so with a thumb on the scale.

The public fight between Apple and the FBI once again revealed how far the government will go to obtain, and secure continued access to, information. One person who knows about this better than most is Edward Snowden, the former NSA contractor-turned-whistleblower, who opened the eyes of many Americans to the massive information grab the government is perpetrating every day.

In this comprehensive video, Snowden (via satellite), MIT professor Noam Chomsky and journalist Glenn Greenwald discuss the right to privacy and whether the fight against terrorism necessarily has to lead to a restriction of that right. The event was hosted by the University of Arizona College of Behavioral Sciences in Tucson.

Watch this fascinating debate which also covers whether governments should have secrets of their own and whether the time has come to rethink the role of the media in our society.