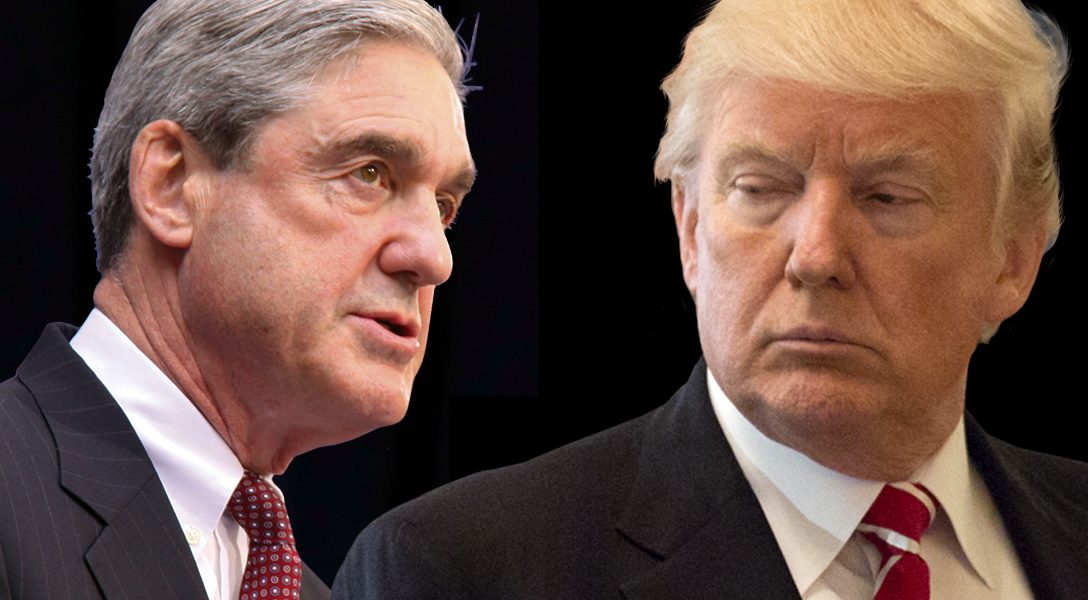 News that Special Counsel Robert Mueller has subpoenaed Trump Organization records puts the president in a really tough spot with no good choices.

The move shows that Mueller clearly couldn’t care less about the “red line” President Donald Trump drew in July last year during an interview with the New York Times. The president was asked whether investigating his personal and family finances unrelated to Russia would be crossing a red line.

“I would say yes,” Trump said back then. But that is precisely what Mueller seems to be doing now. Such a move could lead Trump to try getting rid of Mueller, something many of the president’s own allies believe would be a catastrophic decision.

If Mueller continues down this path, however, he will get a much clearer picture of Trump’s financial ties to Putin’s regime and to dubious figures in the US and within Russia.

WhoWhatWhy has extensively covered some of the figures who likely will come under Mueller’s scrutiny.

This is not the first time Mueller has asked the Trump Organization for documents, but it is the first time he has used subpoena power to ensure compliance. The move widens Mueller’s probe to consider how foreign funds may have played a role in funding President Trump’s election campaign.

The Trump Organization is not publicly owned, which makes it opaque in its dealings. An attorney for the company, Alan S. Futerfas, said in a statement, “Since July 2017, we have advised the public that the Trump Organization is fully cooperative with all investigations, including the special counsel, and is responding to their requests.”

Futerfas went on to say that the subpoena was therefore “old news,” and that “our assistance and cooperation with the various investigations remains the same today.”

The development brings Mueller closer to a couple of Trump associates who have already piqued WhoWhatWhy’s interest.

The spotlight is now, finally, shining on Felix Sater. He is a long-standing real estate business associate of Trump who was interviewed this week by ABC. In the video below, we see Sater explaining his Russia ties as merely an interest in building the tallest building in Moscow, and that he was in no way involved with the campaign to elect his friend to the presidency. Then, in the same breath, he confirms that he was eager to arrange for President Vladimir Putin to publicly praise Trump’s business acumen — “if he [Putin] says it, we would own this election.”

Sater also says, “I know enough business people within the Moscow community of — call it ‘one, two, or three degrees of separation’ — that if this transaction were moving forward, I certainly would have made the effort to get to him.”

The email conversations discussed in the video — about how building a tower in Moscow would enhance Trump’s presidential chances — were between him and his childhood friend, Michael Cohen, Trump’s lawyer. Trump signed a non-binding letter of intent regarding the deal, but nothing further happened. Cohen himself has had regular business dealings with Ukrainian businessmen — most notably a lucrative taxi business in partnership with Simon Garber, and later, a casino boat venture with Ukrainians who have ties to the Russian underworld. His anonymity was blown when it was reported that it was he who signed the check to silence porn star Stormy Daniels from exposing her affair with Trump.

Watch how the news of Mueller’s subpoena broke, and the clip of Felix Sater talking about his Moscow real estate ambitions.

Related: A behind-the-scenes interview on this exclusive Trump-Russia-FBI story — a conversation with Russ Baker and Jonathan Larsen on Radio WhoWhatWhy (3/27/2017)