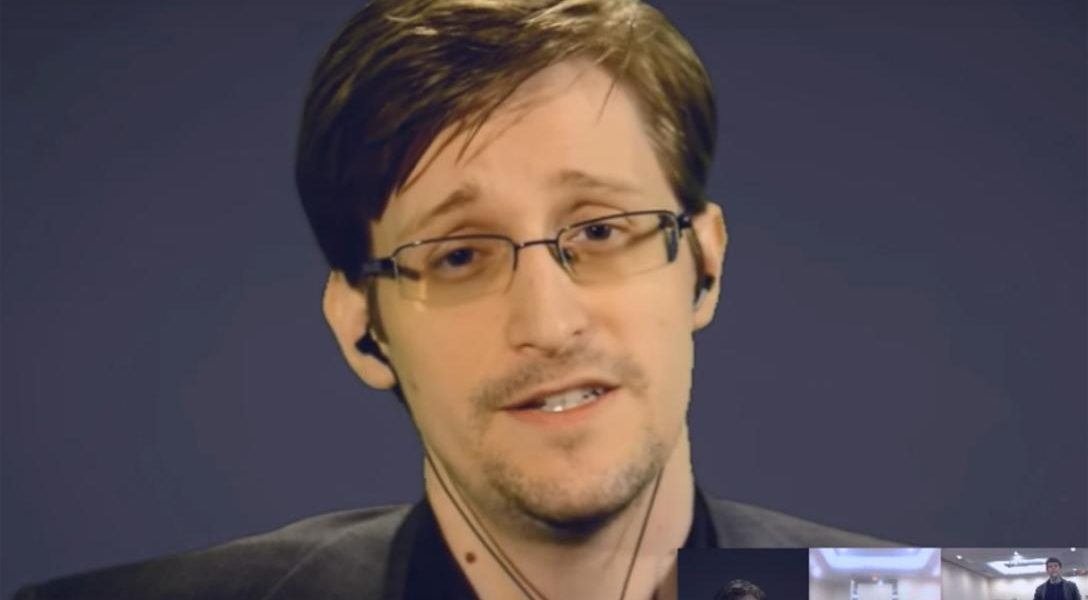 NSA whistleblower Edward Snowden has called the legal battle between Apple and the US government “the most important tech case in a decade.” In an interview at the Liberty Forum last month, Snowden, speaking from his exile in Russia, said the choice in this fight is whether “all of us have security, or none of us have security.”

One of the reasons the case is so important, Snowden argued, is that this challenge to the government’s authority takes place in an open court and not behind closed doors like so many previous ones.

The whistleblower also blasted those in power, saying they are “excusing themselves from accountability to us at the same time they’re trying to exert greater power over us. And that I think leads to an inevitable result over time. Whether through good intentions or bad, that the public is no longer partner to government, but merely subject to it.”

Snowden also dipped his toe in the presidential race but, for now, he will remain on the sidelines as a neutral observer.

“One of the reasons I haven’t endorsed anyone in the election is I don’t believe there’s anyone in the race that represents my values at the current time,” he said. In any case, he indicated that it is unclear whether he will be able to vote at all because his passport has been cancelled.

Lastly, Snowden discussed what it would take for him to return to the United States and he explained how his thinking on the issue has evolved as a result of the input he received from fellow whistleblower and WhoWhatWhy Editorial Advisory Council member Daniel Ellsberg.

“Originally, I volunteered myself for prison, but I said that I wouldn’t  be, I wouldn’t allow myself to be held up as a deterrent to other people who are trying to do the right thing,” Snowden said. “And that was fundamentally contrary to what the government wanted to do. Of course, they wanted to nail a scalp on the wall as a warning to the others.”

However, after talking to Ellsberg, Snowden is now willing to “return if they guarantee a fair trial where I can make a public-interest defense of why this was done and allow the jury to decide if it was right or wrong in the context of both legality and morality.”