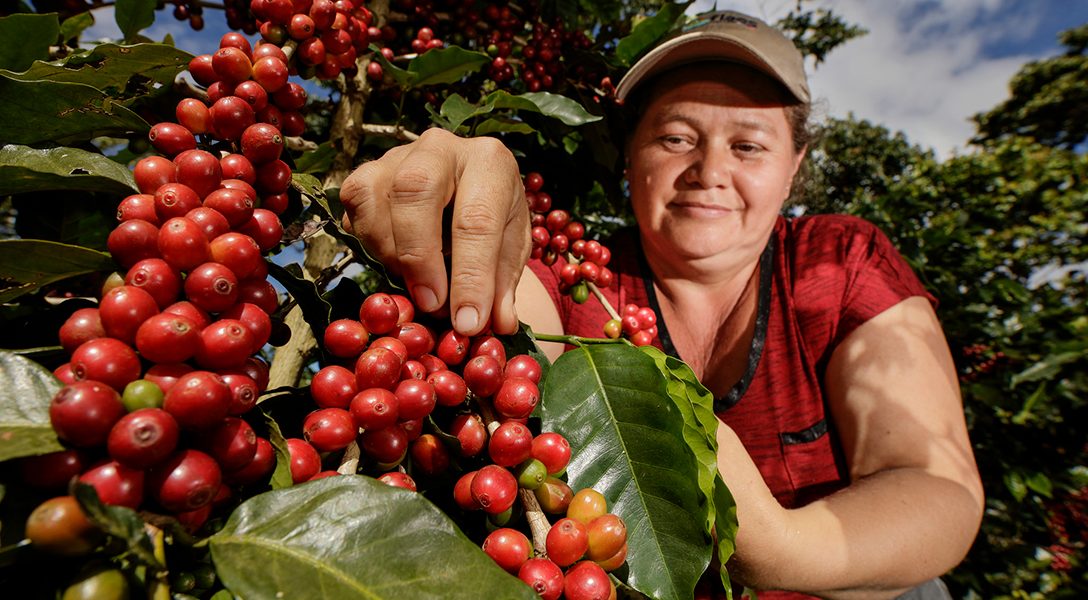 Science Is Saving Your Morning Joe

Coffee is popular — over 2.25 billion cups of it are drunk worldwide every day, and millions of people’s livelihoods rely on it. But coffee is under serious threat from the changing climate and from parasites. Despite coffee’s obvious popularity and value to world markets, there has been little interest from scientific communities to help coffee thrive — until now.

A group of researchers from UC Davis has set about trying to map the genome of the arabica bean, which is one of two most-drunk coffees in the world — the other being the lesser quality robusto bean. The largest producer of arabica beans is currently Vietnam, with Brazil producing most of the robusto variety.

“It’s very much a small-farmer crop where hundreds of thousands of farmers are growing coffee for the millions,” explains Allen Van Deynze, director of research at UC Davis Seed Biotechnology Center. “If they can get coffee plants that have better yield … they won’t lose their crop to disease, drought or so on.” This is better for the farmers specifically who will have a more stable future, and would produce a more stable coffee market in general — good news for consumers. Still, some may read about these new scientific advances and have ethical concerns. Will coffee wind up in a similar state to arable crops such as corn and wheat? This all depends on whether and when big ag gets involved down the line and tries to monetize this nascent technology as they have done with other crops.

And coffee isn’t the only crop researchers are looking at. Tomatoes and bananas, two other staples of the modern diet, are being researched upon by biotech startups using CRISPR gene editing science to create hybrids.

“There’s a long way to go, but what we have been able to do in the last four or five years is unbelievable,” says Zachary Lippman, a professor of genetics at Cold Spring Harbor Laboratory, who grows genetically modified tomatoes at his lab in Long Island. “It’s science fiction.”

Mapping the genome of coffee isn’t as easy a feat, however. It is a long, expensive process, thanks to popular arabica coffee plants already being hybrids of two other species of coffee plant. “It’s like doing a puzzle, where you have four puzzles with slight differences mixed together,” says Meghan Hochstrasser of the Innovative Genomics Institute.

The good news is that there are 124 different species of coffee plant for researchers to study and take positive attributes from, to potentially improve the world’s most popular beans and make them more able to withstand changes such as rising temperatures or a dip in precipitation.

Another route of research seeks to destroy coffee’s predators, by introducing organisms that will destroy them. According to the organization World Coffee Research, when coffee plants were imported from their place of evolutionary origin, they brought with them the invasive “coffee rust” fungus, but there was no natural predator to eat the fungus in the new countries where coffee growing was adopted. The organization is working on the idea of importing coffee rust fungus’s biological enemy from coffee’s original environment to deal with future outbreaks around the rest of the World.

The first video this week explains the problems coffee is facing. The second shows the UC Davis team speaking about their work to save it.