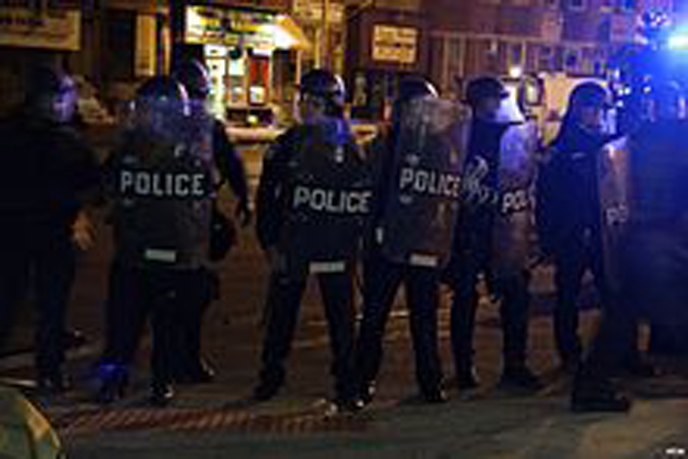 RadioWhoWhatWhy: Civil Unrest and the Violation of Civil Liberties Shawn Carrie is a New York-based journalist who, while covering the Baltimore riots following the death of Freddie Gray, was shot in the head by a police pepperball and then arrested and held without being charged. When Carrie demanded that police respect his rights, police were quick to remind him that in a State of Emergency his constitutional rights “go out the window.”

While the civil unrest has amounted to an estimated $9 million in property damage, the damage done to civil liberties of Baltimore residents—and the consequences of this for all Americans—is immeasurable.

Today, WhoWhatWhy’s Guillermo Jimenez sits down with Carrie to get his side of the story.