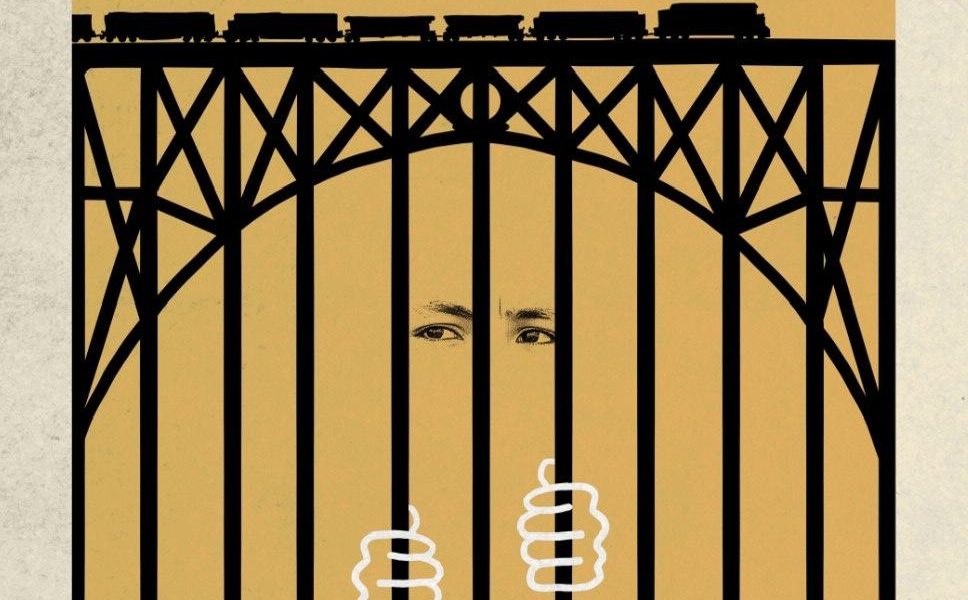 No matter its shifting place in the wider world, the United States is still the only home of “The American Dream.”

That’s why millions of legal and illegal immigrants flock to its shores, the latter gambling against increasingly longer odds to reach a new home fraught with risks.

The Spanish-born Mexican director garnered three awards at the Cannes Film Festival for his tale of four Latin American teenagers struggling to come to America. Through his film, Quemada-Díez raises powerful and timely issues dealing including the plight of child migrants, such as those that flooded the U.S. last year and sparked a political storm. The movie is critical of U.S. government policy, particularly the circumstances created by its economic and political interventions in Latin America. It also examines the impact of prohibitive immigration and drug laws.

It is the most awarded film in Mexican history, winning more than 60 different accolades from around the world.

The film will debut for American audiences this summer on HBO as “The Golden Dream.”

Tune in now for this thought-provoking discussion with Diego Quemada-Díez, only on RadioWHO.