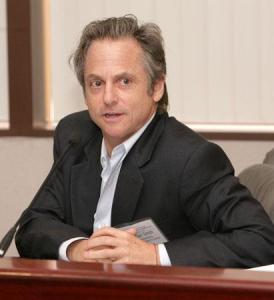 Most people know what Hollywood agents do: but how Paul Alan Smith does it is unlike anyone else.

Smith left a lucrative job at one of Hollywood’s most influential agencies to found his own: Equitable Stewardship for Artists. The idea, Smith tells RadioWHO host Guillermo Jimenez, was to build a model agency to fundamentally change how business is done in Tinsel Town._

Tune in to listen to Paul’s wide-ranging and inspirational perspective on:

• How Hollywood can change to help American democracy

• Why the Occupy Movement couldn’t sustain its push

• Why investigative journalism is patriotism in action

• And why the TV series is the art form with the potential to have the most powerful impact on the world.