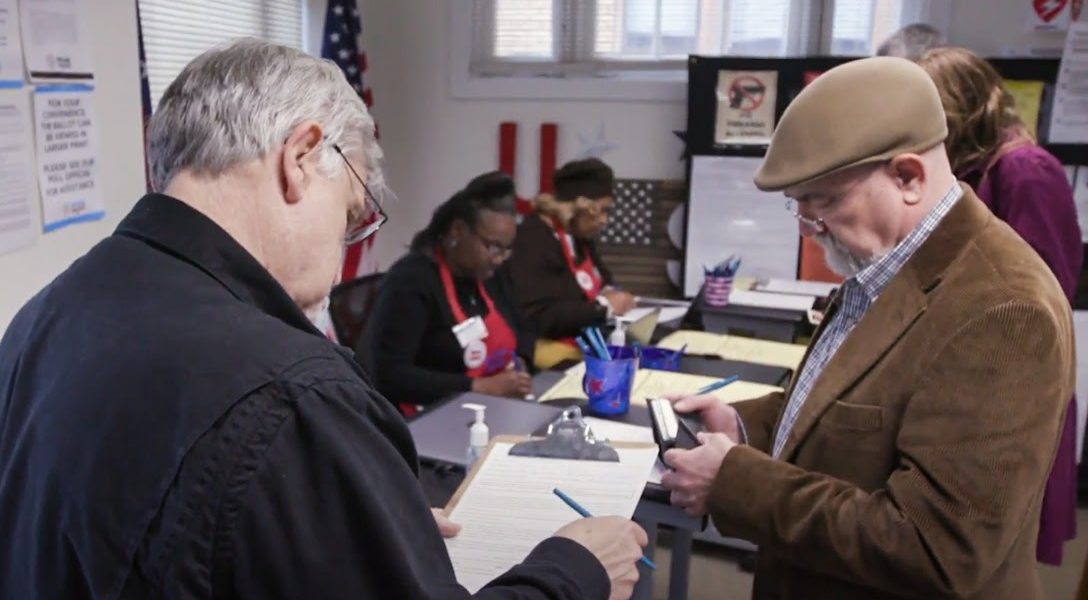 Imagine braving a pandemic to wait in line and cast your vote for the next president of the United States this November only to be turned away at the sign-in area because your name is no longer registered.

That could be the case for hundreds of thousands of people in Georgia alone, as Secretary of State Brad Raffensperger continued his predecessor’s practice of voter purges into this election cycle.

Across the United States, millions of voters are purged from the rolls each year in a process that is neither unusual nor nefarious under normal circumstances. Typically, authorities go through the list of voters and remove those who are deceased and those who are no longer state residents. This keeps the state rolls accurate and relevant. But, in many states, including Georgia, state officials may have taken this roll cleaning a step too far.

According to a new state provision signed into law in 2019, Georgia’s secretary of state’s office can remove voters who have been “inactive” for more than five years. Voters are considered inactive if they fail to vote in two general elections in a row and if they have had no contact with the board of elections during those vote absences.

It seems simple enough, but mistakes are made. The state is supposed to send out warnings of the roll cleaning, but some residents, including Lindsay Holliday, a dentist in Macon, say they never got the correspondence and had no idea their registrations were about to be invalidated, as shown in our video coverage. The New York Times reports that nearly 80,000 Georgia residents never got their postcards. The state’s process is to then send a second letter, but if that is missed or undelivered, the name will be purged with voters none the wiser.

In 2018, Georgia purged nearly 4 million voters from its rolls ahead of the election. This year, more than 300,000 more have already been removed.

The “inactive” voters marked for removal had failed to respond to a pre-addressed postage-paid confirmation card asking them to confirm their information within 30 days. About 100,000 of these voters had moved to another county or state. Nearly 88,000 of them re-registered after finding out they had been purged, and 22,000 had their registrations reinstated after Fair Fight Action fought to have them restored to the rolls.

As WhoWhatWhy discovered, many residents said those cards never even got to their destination, as was the case with Holliday. WhoWhatWhy has Holliday’s story and an explanation of how voter suppression could affect the 2020 presidential election on a broader scale.