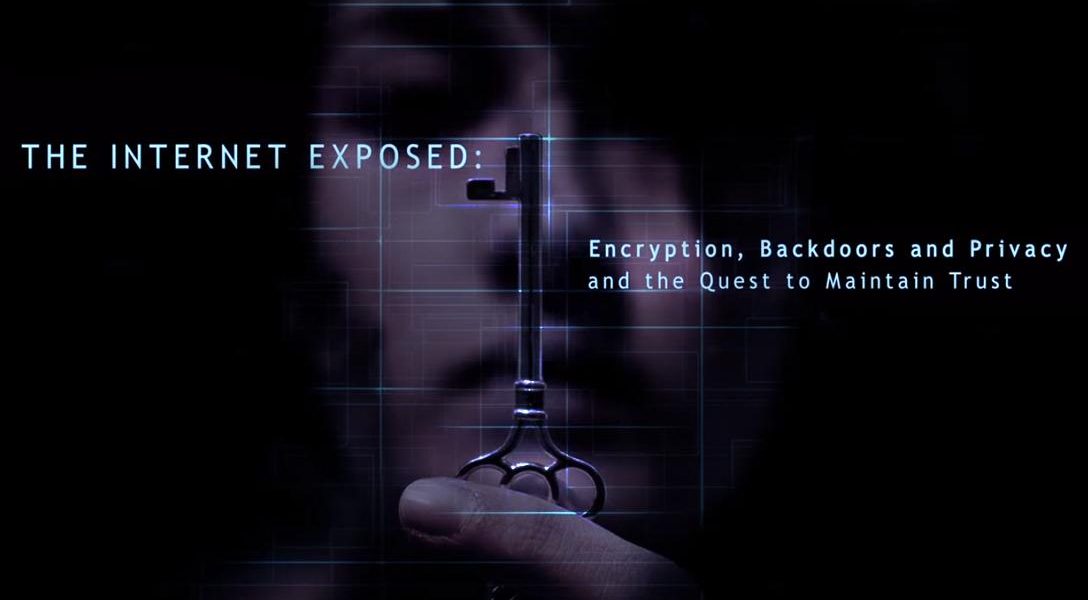 The issue of Internet encryption came up during a Democratic debate in December. Hillary Clinton called for a “Manhattan-like project” — a reference to the effort in the 1940s that brought together the brightest minds in government and the private sector to build the atom bomb.

In this case (which, in a way, is also explosive), the goal would be to balance privacy concerns and business considerations with what law enforcement wants: a path past encryption to finger terrorists, criminals, and spies.

“I don’t know enough about the technology to be able to say what it is, but I have a lot of confidence in our tech experts,” said Clinton, the former first lady, senator and secretary of state, who should know a bit about the issue. After all, she famously used her own email server while she headed the State Department.

Clinton is not alone in her professed ignorance of the technology. That is why we at WhoWhatWhy want to help our readers better understand encryption and the related issues and pitfalls. Which include allowing government snoops access to everything everyone says or does on the Internet.

As an introduction to the subject, we offer this recent video. It provides viewers with a basic briefing on encryption, privacy and cybersecurity.