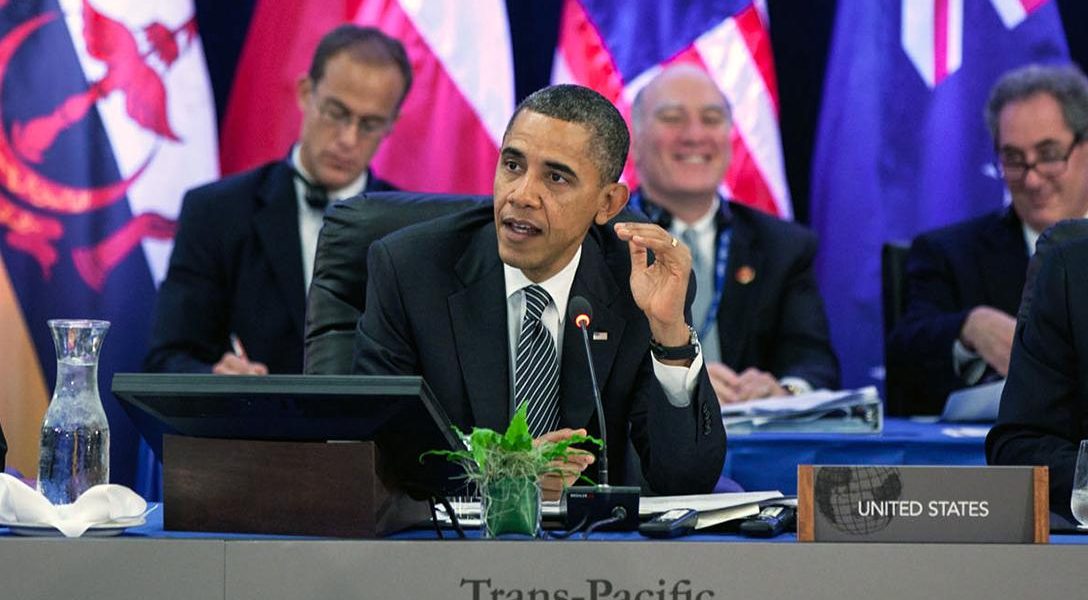 President Barack Obama this week offered a forceful defense of his support for the Trans-Pacific Partnership (TPP) and expressed optimism that the controversial trade agreement could still be done while he is in office. His statements reflect a remarkable transition.

Following a meeting with Singapore’s Prime Minister Lee Hsien Loong, the two leaders pushed the increasingly unpopular deal and made it sound as though it is only being held up for political reasons — and not because there are concerns that it will benefit corporations at the expense of ordinary people.

Obama should be familiar with the arguments of those opposing the trade deal. He used to be on their side. Prior to becoming president, he fiercely criticized the North American Free Trade Agreement. So what has changed? Who is Obama fighting for now, the working class or major corporations?

Check out this video that highlights Obama’s transformation on the issue.