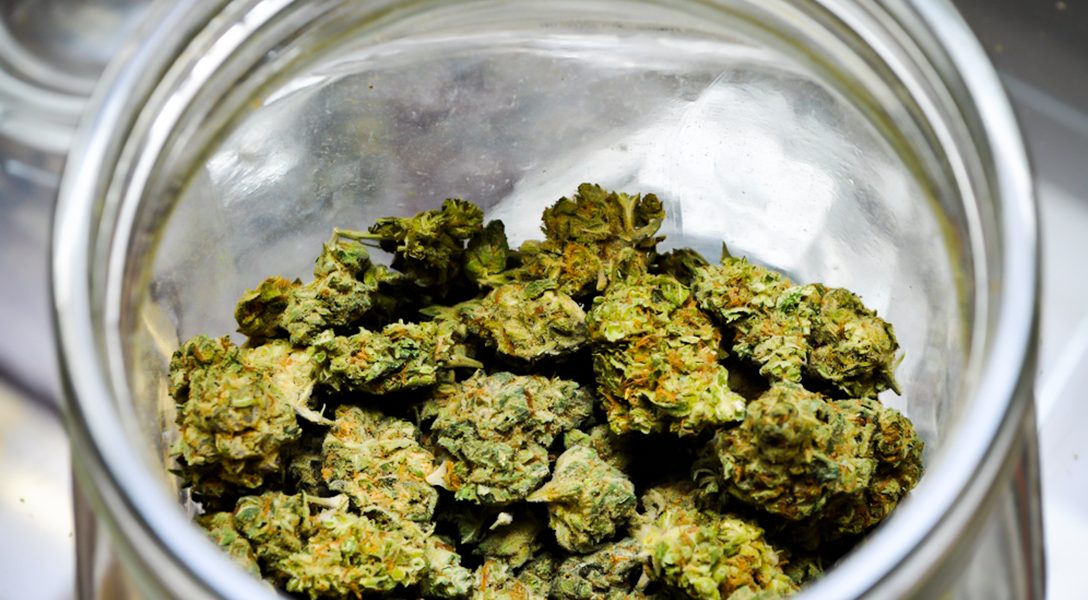 Even though over half of states have legalized medical marijuana, it remains a Schedule I drug in the eyes of the the Drug Enforcement Administration (DEA).

Alongside heroin in the most restrictive classification available, marijuana is deemed to have “no currently acceptable medical use and high potential for abuse.”

Despite condemnation on a federal level, states continue to pass legislation making it available for both medical and recreational purposes.

In November, citizens of Nevada voted to legalize recreational use of marijuana, following in the footsteps of states like Colorado and Alaska.

Nevada wasted no time enacting the much-anticipated program, with sales beginning July 1 — less than eight months after the ballot. Demand exceeded expectations as product flew off the shelves faster than it could be restocked. The first four days saw $3 million in sales and $500,000 in tax revenue.

Public education is relying on the new industry for funding; a portion of its annual budget is set to come from a 15% cultivation tax. Setting a good example is Colorado, where marijuana sales have generated $65 million for public education over the past two years.

Click below to learn more about the dual nature of marijuana law in America and how federal opposition may affect the industry’s growth.