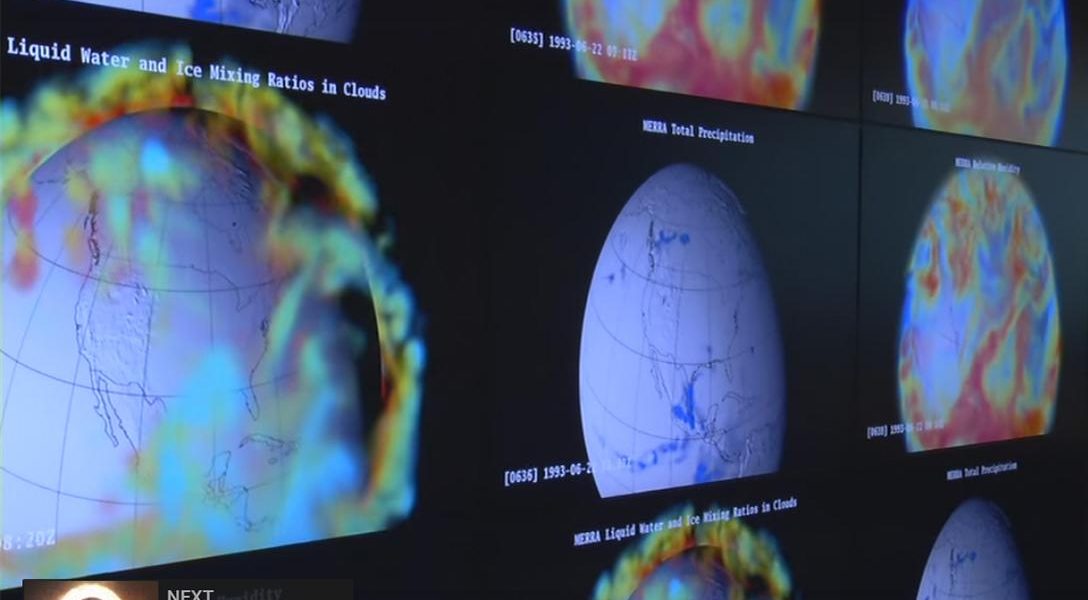 While the recent water shortage in California and other states made headlines for months, NASA scientists believe that drought will be viewed as comparatively minor in the not-so-distant future.

Based on NASA’s climate models, large parts of North America could begin to experience megadroughts — severe climate events that can last decades — before the turn of the century. NASA believes that, without immediate and aggressive action to curb greenhouse gases, this frightening scenario will not just be a mere possibility. It will be a near certainty.

In this short, informative video by NASA, climate scientist Benjamin I. Cook discusses the extreme drought risk in the 21st century and why we should be very concerned.