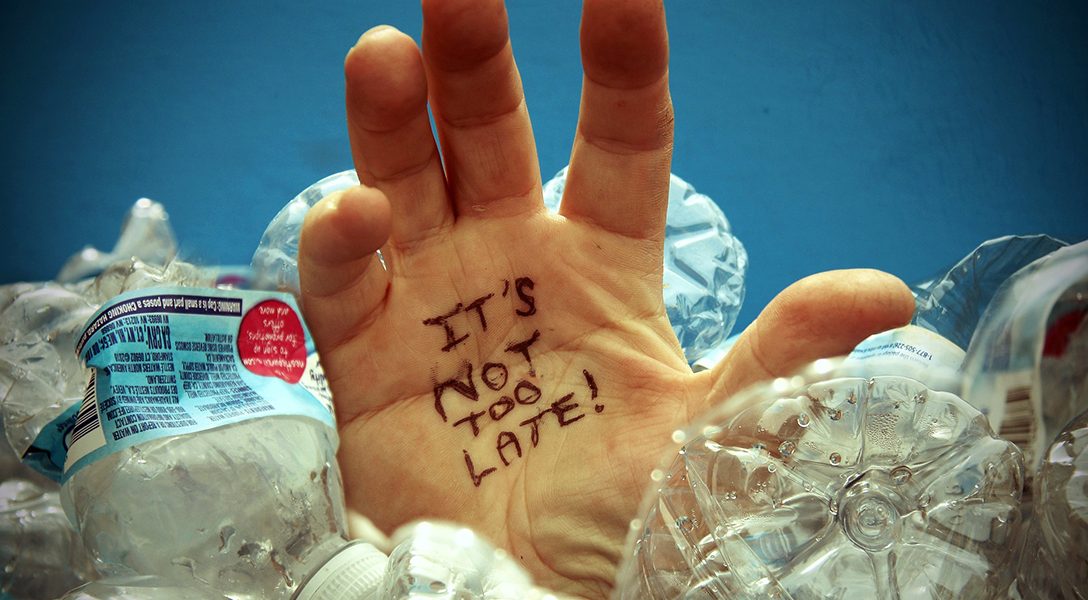 Microplastics Are Becoming a Macro Problem

A new report on airborne pollution found that plastic waste is literally falling from the sky.

Ground zero for the study — titled “It is raining plastic” — is the state of Colorado. A group of scientists from the US Department of the Interior and US Geological Survey discovered so-called “microplastics” in 90 percent of the samples taken in the Denver-Boulder ”urban corridor.”

These fibers are extremely tiny — to see them you need a microscope zooming in at least 40 times — and typically come in shades of blue, red, and silver,

Although this microplastic litter is found most commonly in urban areas, the problem is global. Microplastics have shown up on pristine mountaintops in southern France and on remote islands.

Yet the United States has the highest concentration.

To make matters even more concerning, a recent study by the University of Newcastle in Australia estimated that the average person swallows about 5 grams worth of microplastic particles every week, or about the weight of your average credit card.

While most of these particles come from drinking water — both tap and bottled — we also get a hefty amount by eating fish and other sea creatures, whose digestive tracts retain the microfibers.

Microplastics have even appeared in snow from remote areas of the Arctic. How did they get there? Scientists from Germany’s Alfred Wegener Institute for Polar and Marine Research and the Swiss Institute for Snow and Avalanche Research believe this means the microplastics are being carried around the world in atmospheric winds — which means we may be breathing them in.

Drowning in Plastic off The Bali Coast

The global prevalence of microplastics is a fairly recent discovery, so its impact on the human body has yet to be carefully studied. In an interview with CNN, oceanographer Richard Lampitt noted that “plastic is not a particularly harmful material on its own,” but it has the “potential [to do] significant harm” over time.

In any case, removing microplastics from the ecosystem is no easy task. With so much plastic pollution already around the world — from garden fertilizers to cosmetic waste — some argue that amelioration must begin with reducing the amount of plastic thrown away in the first place. Boulder, CO, is one of many cities that has introduced a ban on plastic bags, while others are raising taxes on single-use bags or banning plastic straws in restaurants.

For those interested in ways to cut their plastic use or who want more info on microplastics, check out the videos below: