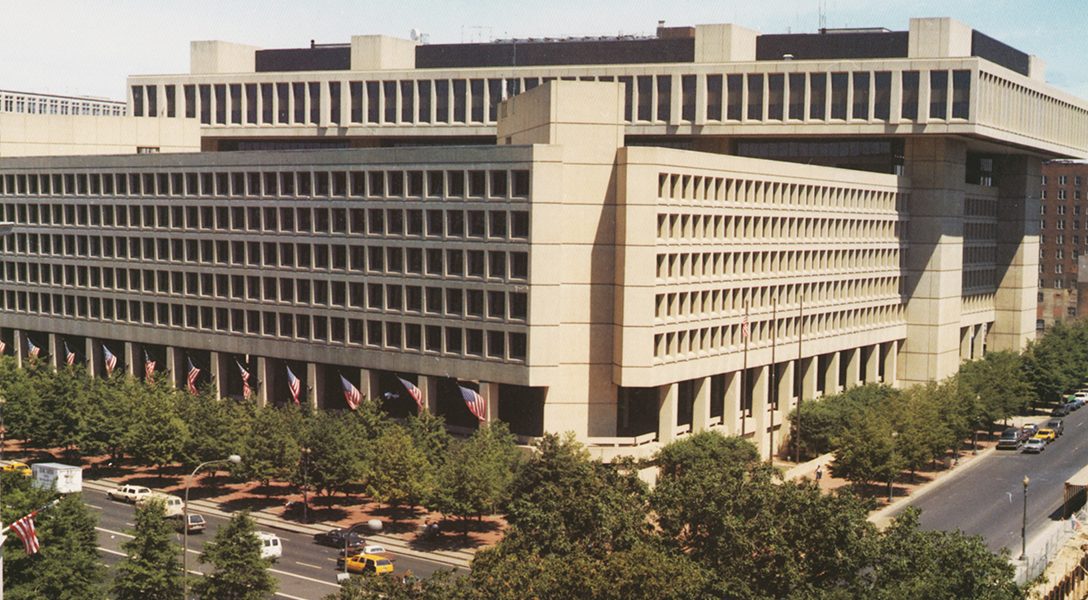 Republicans and Democrats found something they could agree on this week: Chris Wray, President Donald Trump’s nominee for FBI director. The Senate Judiciary Committee voted unanimously on Thursday to advance Wray’s confirmation to the full Senate.

Sweeping bipartisan approval is expected, although only 51 votes are needed to confirm his appointment. Senate Majority Leader Mitch McConnell (R-KY) has said he intends to hold the vote before senators leave for August recess.

Wray’s nomination is of heightened interest in the wake of former FBI director James Comey’s abrupt dismissal while overseeing the Russia investigation. If confirmed, Wray would have no involvement in the ongoing investigation, which has since been handed over to a special counsel.

During Wray’s confirmation hearing last week, the nominee was quick to reassure senators of his independence from Trump, saying he “will never allow the FBI’s work to be driven by anything other than facts, the law, and the impartial pursuit of justice.” Later, he added, “No one asked me for any kind of loyalty oath at any point during this process and I sure as heck didn’t offer one.”

Wray is currently a partner at King & Spalding, where he has practiced law for over a decade. Before joining the firm, he worked for the Justice Department under Comey, who was deputy attorney general at the time.

Learn more about Wray’s background and see his testimony for yourself in the videos below.