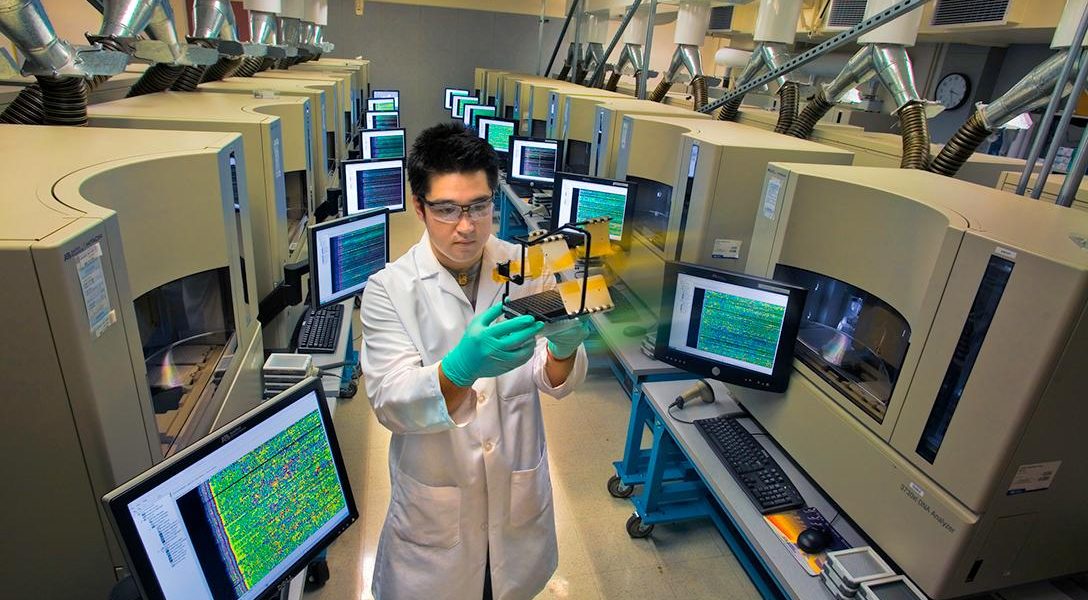 In mid-May, more than 100 scientists, entrepreneurs and other experts were summoned to Harvard and asked not to talk to the media or even tweet about the meeting. After all, what they were about to discuss — the creation of a synthetic human genome — would be highly contentious.

Instead of reading the human genome, this effort would be about writing it, which would, in theory, allow those in charge of this technology to create synthetic human beings.

The proponents of taking this step argue that it would drastically reduce the cost of organ transfers, since such organs could simply be custom grown. However, it seems obvious that the technology would come with the great temptation of “playing God.”

The following video describes this controversy as well as what happened in Boston three weeks ago.