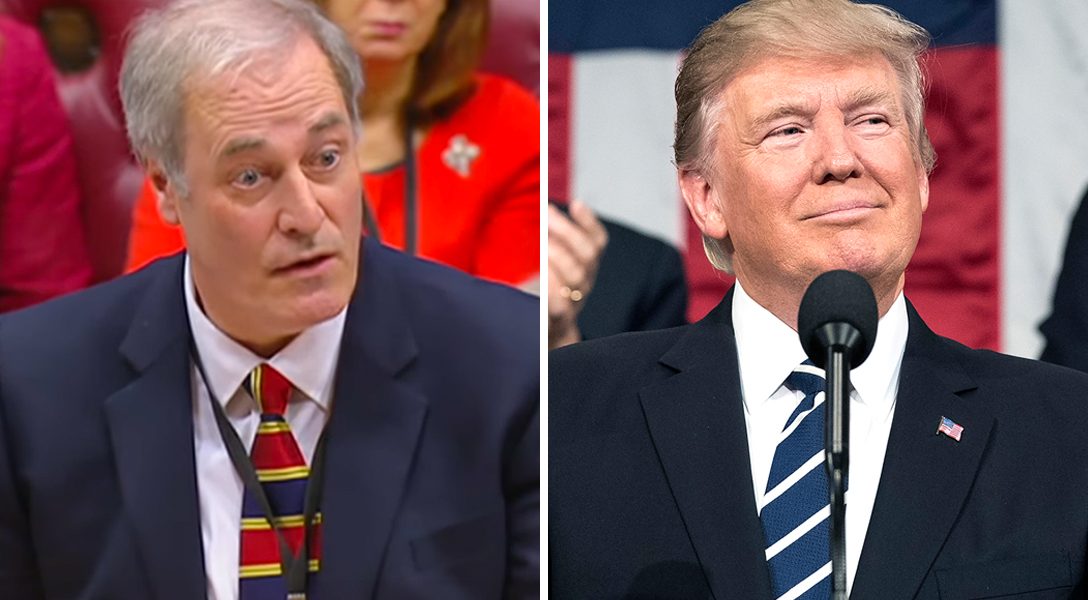 What Made a British Politician ‘Thoroughly Ashamed’?

An extreme example of British politeness captured on video in the Houses of Parliament this week is going viral — and throws behavior in American political establishments into sharp relief.

Oh dear. Lord Bates, the international development minister for the ruling Conservative party, was late for the start of a session in the House of Lords on Wednesday!

As a result he was unable to answer a question posed to him by opposition member Baroness Lister. In reaction to this discourteous tardiness he felt it necessary to offer his resignation. The clip shows him promptly exiting the chamber to gasps of “No!” from both sides of the house.

This seemingly over-the-top reaction to an innocuous infringement of respect for a fellow member of parliament highlights the current state of political relationships on this side of the pond.

President Trump is well known for his frank tweets and exaggerations, and his ability to brush away any kind of problem — such as the report that he wanted FBI Director Robert Mueller fired — with the phrase “fake news.” Pundits were even skeptical about whether President Trump would stay on script during the State of the Union speech on Wednesday evening, or whether he would break away and show his less reserved side.

The result was favorable — according to a CBS poll, 75 percent of viewers thought the president had performed well. However, after calling for both Republicans and Democrats to “set aside our differences” during the speech, he tweeted afterwards criticizing Democrats, saying “They Resist, Blame, Complain and Obstruct – and do nothing.”

He also claimed the ratings for his State of the Union speech were the “best ever” when it was sixth, which is good, but not the best ever — the president returning back to less “presidential” behavior once more.

In the current bipartisan climate where the president seems to be able to shrug off most anything — including 21 separate sexual misconduct claims that would have broken many others’ careers — Lord Bates’s resignation seems an overreaction at worst, and a quaint harkening back to a more chivalrous era at best.

British Prime Minister Theresa May refused to accept his resignation. WhoWhatWhy assumes Lord Bates will be on time for every session of parliament from now on.