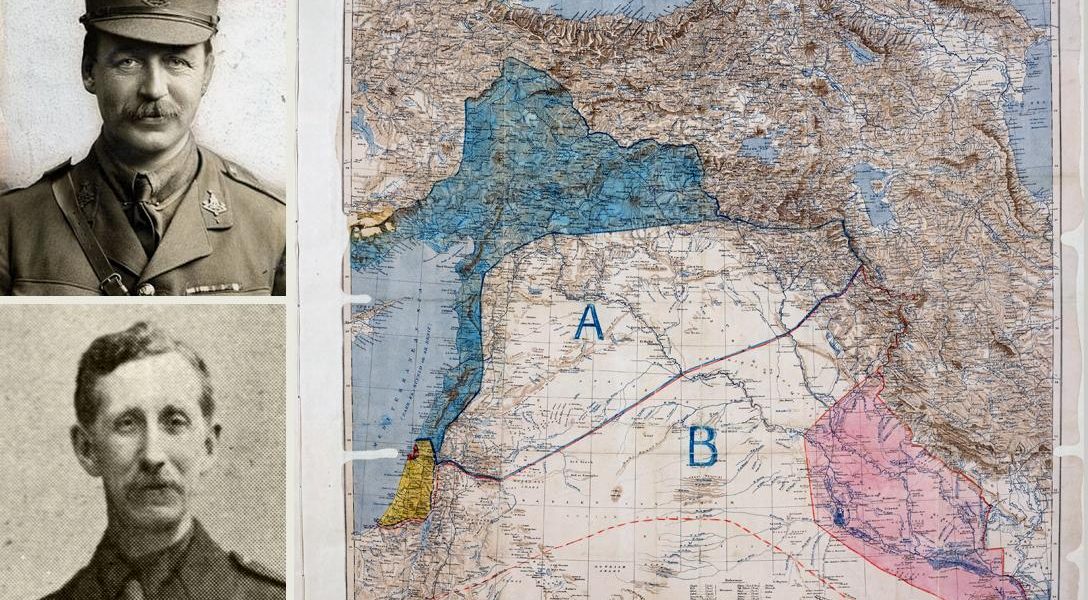 The Line in the Sand that Changed the World

A century ago this week, a British and a French diplomat — Mark Sykes and François Georges-Picot — negotiated a secret deal to split up the Middle East into zones of influence. In doing so, Great Britain also reneged on a promise it had made to the Arabs to give them their own homeland.

The arbitrary lines in the sand that Sykes and Picot drew would influence the course of history and ultimately contribute to wars, internal conflict, the rise of terrorism and hundreds of thousands of deaths. Not surprisingly, oil interests played a major role.

This video describes how the agreement was struck, and how it still affects the lives of hundreds of millions of people to this day.