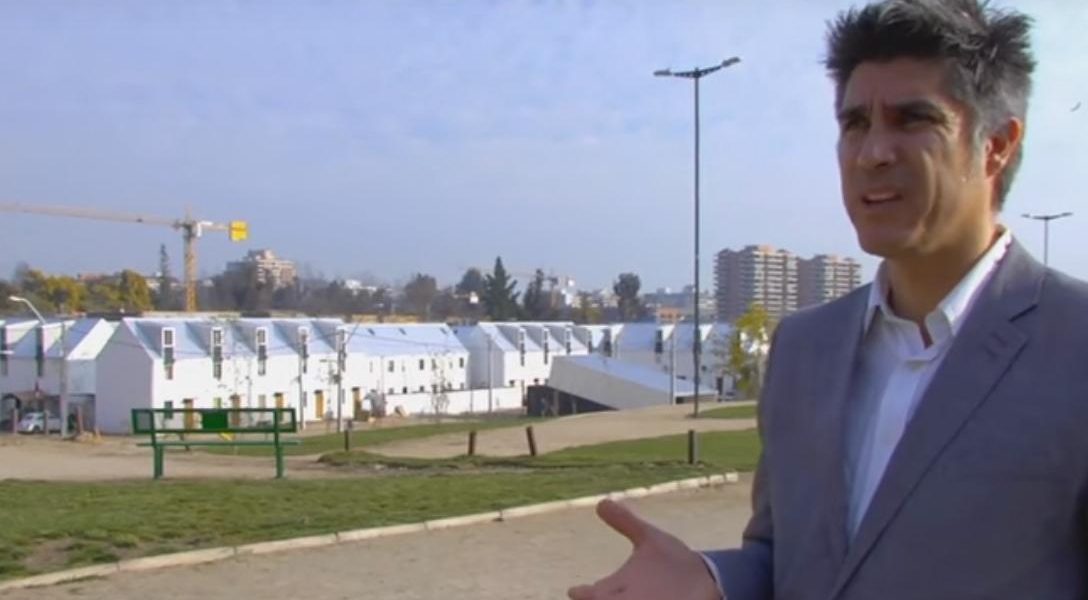 An Innovative Approach to a Social Housing Problem

Moved to action as a result of the favelas and slums of South America, Chilean Alejandro Aravena — winner of the 2016 Pritzker, the Nobel Prize in architecture — offers an unusual solution to an urban challenge.

As populations rise and cities continue to grow across the world, the need for urban housing becomes more and more critical. People often live in dire, destitute conditions as cities grow, and there is only so much that government can provide. Because there is no infrastructure for these families to take advantage of, children grow up with next to no opportunities to escape poverty.

“Much more important than an extra square meter of house was a better located square meter of land, which tends to be expensive,” Aravena says, emphasizing that location should be paramount for access to jobs and schools, while still acknowledging spending limitations.

In this short video, Alejandro Aravena explains his unusual and clever way to try to solve these economic impediments and give families a chance.