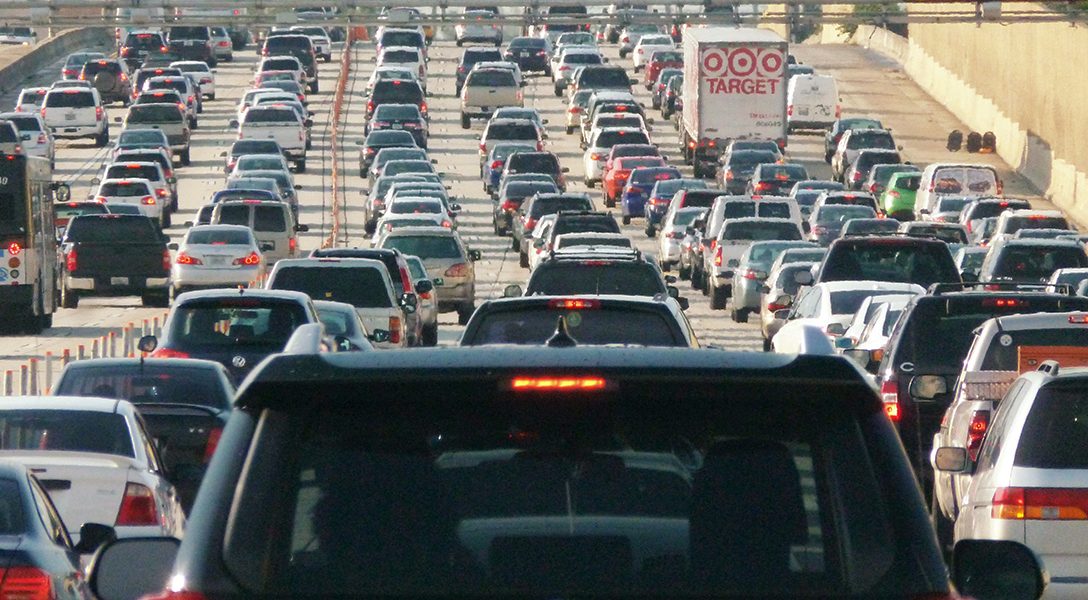 How Driverless Cars Could Make Us Better Drivers

Scientists are constantly striving to solve all the world’s problems — from global warming to oceans choking on plastics. Now robotics experts are turning their attention to traffic, using computer modeling to determine whether self-driving cars could ease the stressful, dangerous problem of congestion.

The results suggest that Artificial Intelligence (AI) could make driving safer and more pleasant, using autonomous vehicles as role models for other drivers on the roads.

Of course, driverless technology is still in its infancy, and there have been tragic consequences during trials of self-driving cars. But this new research was virtual — its results resemble a computer game more than a real-life experiment with actual traffic flow, as shown in the video below..

Researchers at the second annual Conference on Robot Learning used a machine learning program to insert a few autonomous vehicles into different traffic scenarios. The results are encouraging and could teach human drivers a thing of two about how to avoid the frustrating — and frankly dangerous — phenomenon of stop-and-go on the highway.

The computer program is called SUMO — Simulation of Urban MObility. When the researchers replaced 10 percent of cars with driverless vehicles in an on/off ramp simulation, double the number of cars managed to pass through in the same amount of time than in the configuration with only human drivers.

When the same percentage of driverless cars was added to a bottleneck situation, 20 percent more cars got through. And when AI controlled the traffic lights in city grids, flow improved by seven percent.

This research could even help car journeys of today — if human drivers could adopt one habit the researchers observed in the computer simulation.

When you keep your distance from the car in front, it lessens the need for panicky, reactive braking — reacting to every tiny tap of the brakes from the driver ahead. With sufficient spacing between cars, drivers don’t need to brake and can just ease off the gas to slow down if necessary — decreasing the jerky stop-and-go style of travel and breaking the cycle for the drivers behind.

How nice that would be if everyone did it, but we know the reality of driving in heavy traffic. Especially during the holidays, some drivers become competitive and agitated, and soon the big, beautiful space between you and the car in front has been filled by another driver — hellbent on getting somewhere a few seconds earlier, then slamming on the brakes because the car in front isn’t going as fast as he thought it was.

So, unless we can expunge the racecar-driver mentality that takes over when some people get behind the wheel, we will have to wait until this AI technology is much farther down the road for a sufficient seeding of driverless cars to keep us evenly spaced — and our right foot away from tapping the brake so often.

Watch this week’s video to see footage from the AI traffic-calming simulation.