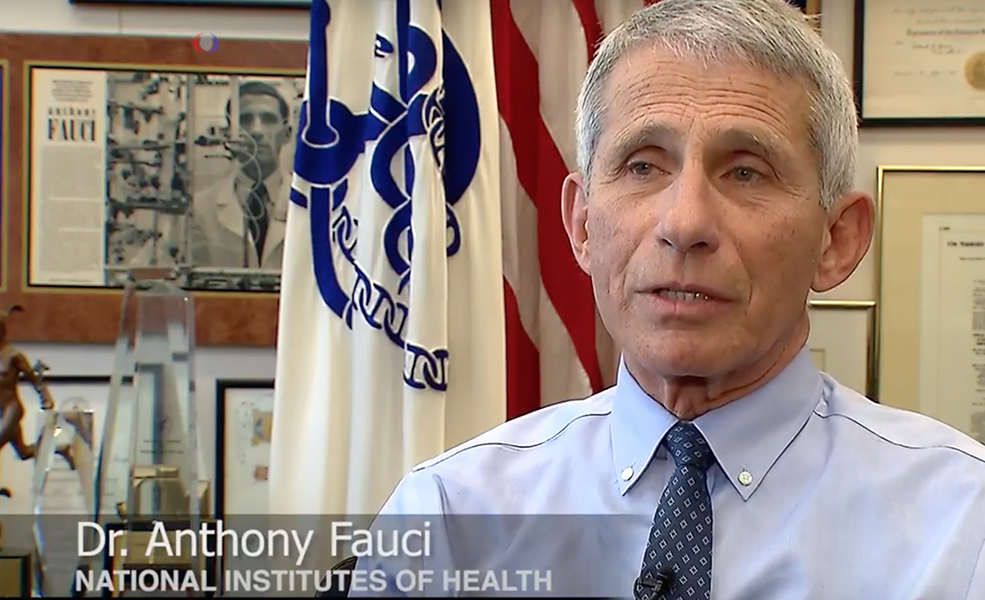 HIV — On the Rise in Eastern Europe and the Deep South

On the 30th anniversary of its founding, World AIDS Day may seem like a quaint reminder of years gone by, accompanied by visions of Princess Diana comforting dying patients in hospitals or holding babies in South Africa. Even the director of immunology at the National Institutes of Health, Dr. Anthony Fauci, has said that “an AIDS-free generation is closer than we might think.”

Fauci made his claim five years ago, however, and the reality is more nuanced. According to UNAIDS, approximately 37 million people worldwide were living with HIV in 2017 — up nearly 10 million from 2000. But, AIDS-related deaths were down by around half a million during the same period.

The number of new infections has dropped in sub-Saharan Africa, but has risen in Eastern Europe and Central Asia by 60 percent over the past few years. Why the disparity?

The reduction in cases in southern African countries can be attributed to increased awareness, education, funding, and organization. South Africa fully funds its HIV program despite having the largest population of HIV carriers of any country. The rise in numbers of people living with HIV speaks to the effectiveness of drug therapy being offered to and taken by more patients.

On the downside, the increase in cases in Eastern Europe is attributed to a lack of education about the virus, how it is transmitted, and by whom — with the majority of new cases stemming from heterosexual, not homosexual, sex.

“We must overcome the stigma of HIV infection and treatment and continue our efforts in dispelling false beliefs about how HIV and AIDS are spread,” said European Commissioner for Health and Food Safety Vytenis Andriukaitis.

The US has its own issues too, according to a study by Funders Concerned About AIDS. The divide between prosperous areas and the less well-off Deep South is palpable. Only 12 percent of private foundation funding for HIV in the US went to areas of the Deep South in 2014 — despite the fact that this region is home to 40 percent of Americans diagnosed with HIV.

A report from Duke University attributes the large number of AIDS victims in the Deep South to multiple factors, including poverty, stigma, and racial inequality.

However, South Africa has demonstrated that, as education reduces misconceptions about the disease and more people with the virus are treated, the pandemic may be brought under control sooner rather than later.

According to Fauci, the newer HIV drugs are doubly powerful: They keep patients alive, and, reduce their ability to infect others.

The drugs “bring the level of virus in an infected person below a detectable level, [so] that it makes it virtually impossible for that person to transmit the virus to someone else,” he explains. Dr. Fauci, who has been working in the field since the early 1980s, features in this week’s video. Watch below for more.