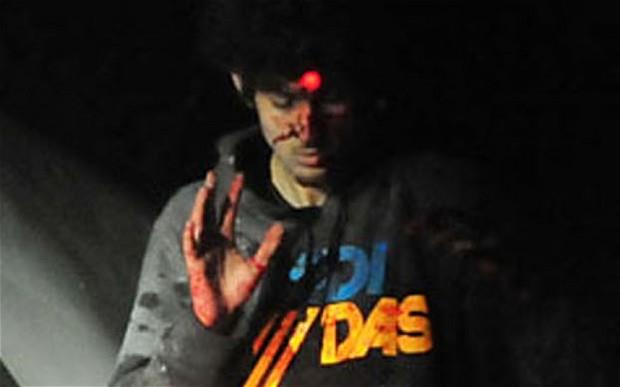 The “Other Guy” is not Stupid We are all about provocative thinking at WhoWhatWhy. Clinging blindly to familiar beliefs often hides the truth in our world. So on this Monday morning, here is a challenging notion: that whether you define yourself as liberal or conservative, you are a fundamental cog in a larger machine that could not survive without either.

“Yin and Yang aren’t enemies. Yin and Yang don’t hate each other. Yin and Yang are both necessary for the functioning of the world,” claims social psychologist, Jonathan Haidt. Why? His explanation may be as controversial as it is enlightening. But if you are game to challenge the superiority of your own political views for a moment, we think it’s worth watching the entirety of his 18-minute TED talk below.