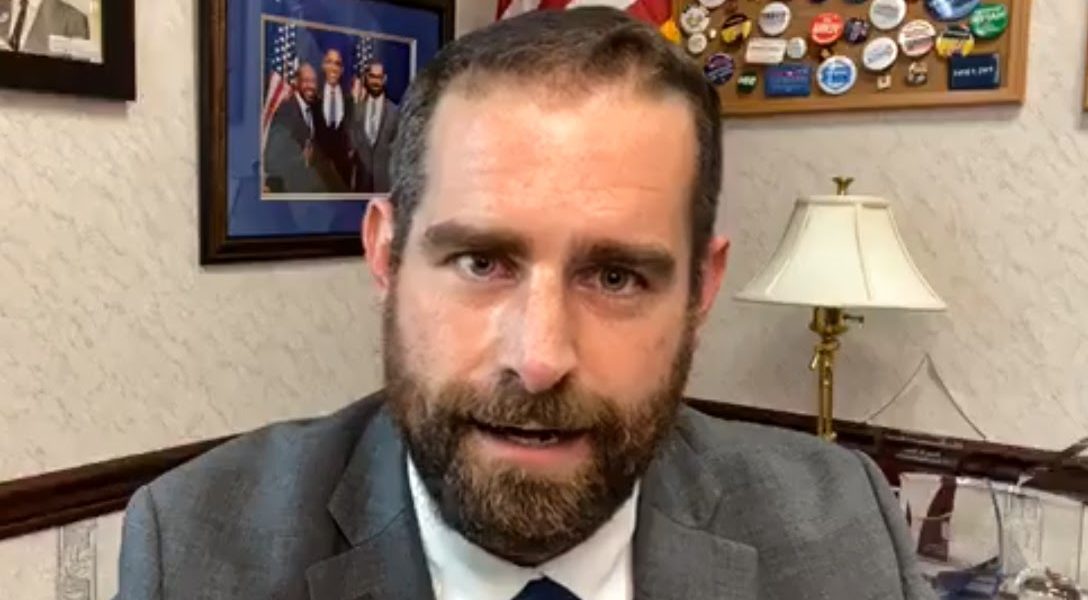 The COVID-19 pandemic has not made relations between opposing political factions any easier. In a major blowup Wednesday, state Rep. Brian K. Sims (D) accused Republicans in the Pennsylvania state legislature of having been exposed to COVID-19 and secretly imposing a quarantine on themselves — while pretending to their fellow Democratic legislators that nothing was wrong.

Republican state Rep. Andrew Lewis tested positive for COVID-19 on May 20, but failed to let Sims or any other Democrat know that he had become infected. Another Republican, Rep. Russ Diamond, had considered it necessary to impose isolation on himself when visiting his family, but also neglected to tell Democrats about his condition.

Lewis said that he left the state capitol on May 14, before he tested positive for the virus, but his failure to communicate the fact to Democrats was nevertheless taken as a betrayal — with potentially lethal consequences.

Sims, who had previously donated a kidney to someone on the brink of death, and was thus dangerously vulnerable to COVID-19 himself, recorded a passionate denunciation of what he saw as a Republican betrayal. The video has now circulated widely on social media.

Sims was particularly critical of Diamond, who had spoken previously at rallies, calling for an end to the statewide stay-at-home order and the reopening of businesses across Pennsylvania.

Diamond had also boasted that he didn’t bother wearing a mask when shopping. The vehemence in Sims’s denunciation marks a unique moment in Pennsylvania politics. It’s worth watching simply for the passion expressed. While the furor may pass, trust between the two political parties — particularly when it comes to dealing with the pandemic — is not likely to recover any time soon.