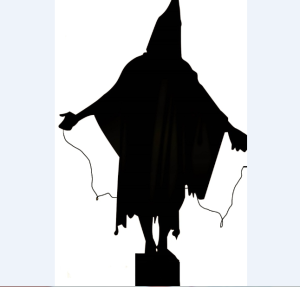 The recent Grierson Documentary Awards have once again brought attention to a group of outstanding documentaries, upon subjects as diverse as the rise of Afghan cricket and the joy of statistics. Perhaps the most notable of the winners is the excellent, ‘Secret Iraq: Insurgency’ (well worth a watch if you have not already seen it), described by the jury chairman, Terry Back, as a ‘genuinely revelatory piece of work’. Told from the point of view of both the invaders and the insurgents, the film focuses on how strategic mistakes made by the coalition forces provoked and fuelled the insurgency in Iraq. From its dual perspective it juxtaposes western rhetoric, such as the claim by President Bush that, “When Iraqi people looked into the faces of our servicemen and women they saw strength and kindness and goodwill,” against the harsher realities of the conflict: “Time in Abu Ghraib [prison] helped recruit the insurgency … even people who had not fought the Americans before their arrest vowed to die fighting them after their time in prison.” A year on from its release, this film remains a pointed reminder of what a mess the coalition’s tenure of Iraq really was.