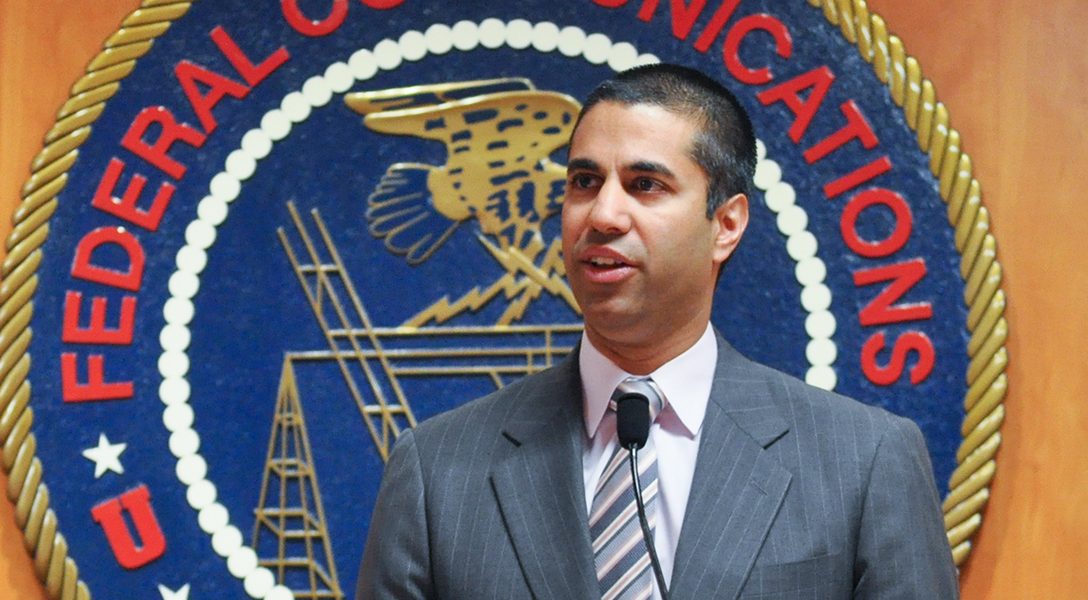 FCC Turns Itself into a Deregulatory Agency

Since taking office, President Donald Trump has wasted no time in proposing rollbacks to Obama-era federal regulations. So, it should come as no surprise that the Federal Communications Commission (FCC) voted last month to propose changes to current regulations on Internet service providers.

Spearheaded by Ajit Pai — the Trump-appointed FCC chairman and former lawyer for Verizon — the 2-1 vote is the first step in dismantling the Open Internet Order. The lone FCC Democrat, Mignon Clyburn, was overruled by Pai and fellow commissioner Michael O’Reilly.

The 2015 order classified broadband internet as a utility under Title II of the Communications Act of 1934. Opponents of the current state of net neutrality argue that the rules are archaic and place unnecessary — even harmful — restrictions on internet service providers (ISPs), leading to lack of innovation and investment.

While it’s true that policies conceived in the 1930s could hardly anticipate the complexities of the modern Internet, a complete rollback of Title II protections would leave ISPs free to favor their own services and whichever company pays for upgraded service. Considering relaxed FEC rules on media ownership and lack of antitrust enforcement, some could argue that a rollback of net neutrality is even more toxic to innovation and affordable pricing.

That is, fast lanes could be created for companies with deeper pockets, effectively giving them an advantage over companies and individuals who can’t pay extra. This approach effectively penalizes small businesses, nonprofits and innovative start-ups.

Today’s Internet is so vast and so pervasive that it’s hard to grasp the impact that an abandonment of net neutrality would have on every aspect of our culture.

While the FCC’s proposed change will touch most Americans, net neutrality remains a mystifying concept to non-techies. To help our readers better understand the issue, we have compiled some videos that explain net neutrality and its importance.

The FCC will be accepting comments from the public on their website until August 16, 2017.