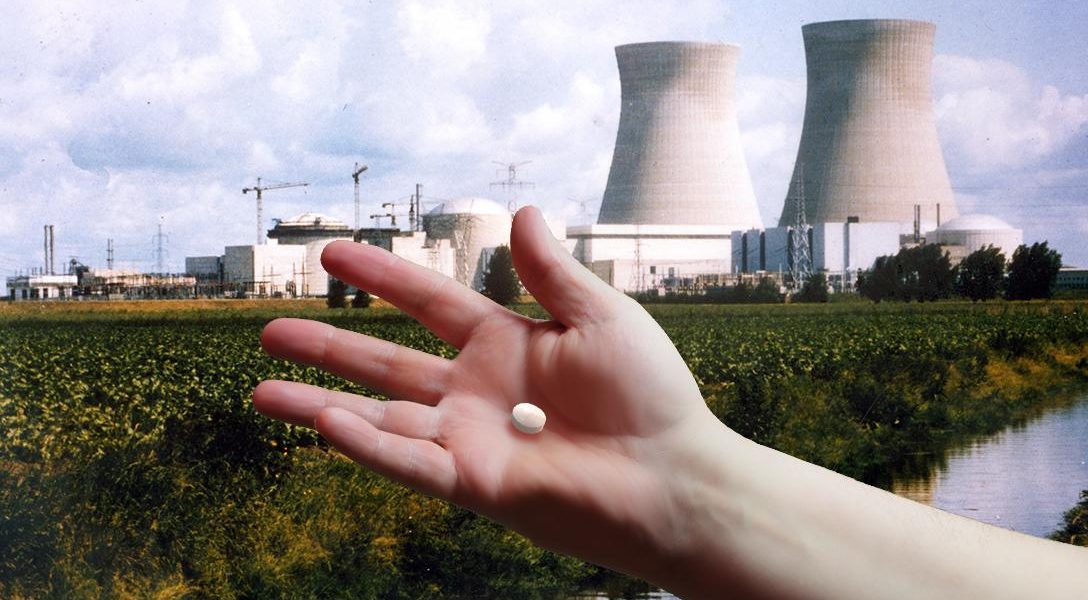 Every Belgian Gets Anti-radiation Pills in Case of Nuclear Emergencies

Just a week after denying Germany’s request to shut down two of its oldest nuclear reactors, the Belgian government decided to distribute anti-radiation pills to its entire population. Do the authorities know something about the safety of its aging nuclear plants that it isn’t sharing ?

The two reactors in question are 40 years old, and their pressure vessels have shown signs of metal degradation, raising concerns over their safety. Belgium still gets 50 percent of its electricity from nuclear power. Germany, in contrast, has decided to shut down all of its nuclear reactors and to focus on renewable energy.

The decision to distribute the pills, which are also known as iodine pills and protect the thyroid from radioactive poisoning in case of a disaster, shows how worried Belgian officials are — and for good reason. Nuclear safety is an illusion, as two high-profile cases have shown. The Chernobyl reactor explosion 30 years ago and the ensuing radioactive fallout killed thousands and left land the size of Rhode Island unusable.

More recently, after the 2011 Fukushima nuclear meltdown in Japan, an increase to 56 percent of radioactive Cesium 137, which can cause cancer in exposed individuals, has been detected in Japanese fish. Cesium 137 has also entered the food chain in the Pacific Ocean, which has affected numerous countries that are dependent on the ocean water for its source of food and economy.

Therefore, Europe has a right to be worried about Belgium’s aging reactors and the government’s decision to distribute the anti-radiation pills does nothing to alleviate those concerns.

Here is a brief video on Belgian’s decision to give iodine pills over nuclear safety.