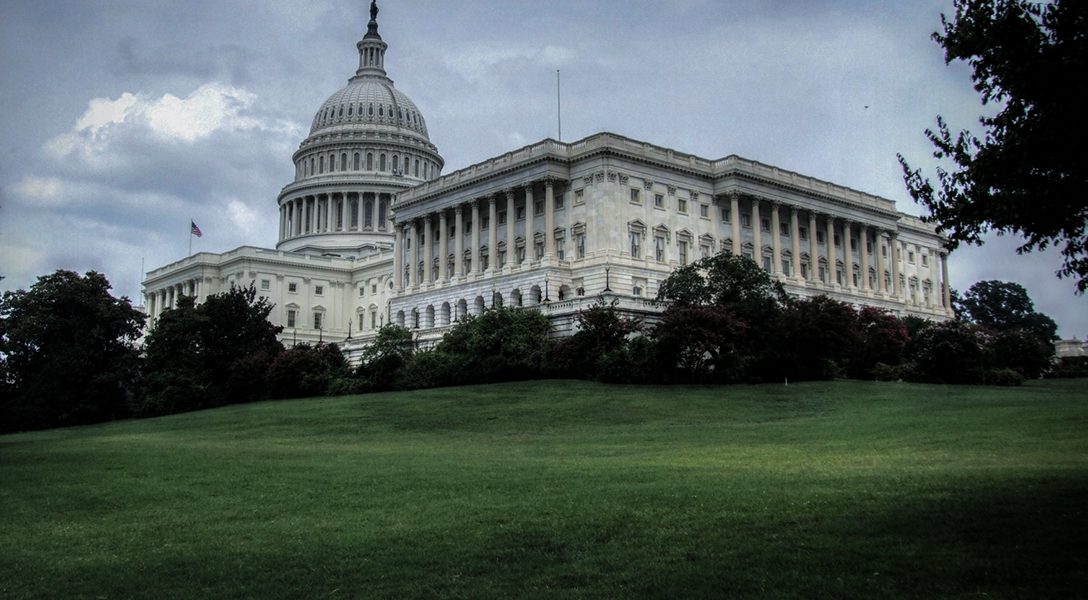 Republicans spent the first half of this year trying to repeal and replace the Affordable Care Act. Their efforts were stymied in part by Congressional Budget Office (CBO) projections showing that all of their proposals would result in millions of additional Americans being uninsured and a sharp reduction in Medicaid funding.

GOP lawmakers and the White House, unhappy with the so-called CBO scores, reacted by attacking the non-partisan entity. Last month, for example, the White House Twitter account posted a video questioning the validity of a report issued by the CBO. That video, which was found to be misleading at best, suggests the CBO used faulty numbers to reach a conclusion that ultimately did not bode well for Republican efforts to repeal and replace the Affordable Care Act.

Some conservative Republicans in the House went a step further and sought to slash CBO’s funding.

While most Americans will have heard about these projections, not all of them know what CBO is and does.

The Congressional Budget Office has been active since 1975, producing independent economic analyses and projections based on proposed legislation.

According to its website, CBO hires based solely on “professional competence with no regard to political affiliation.” The agency was created through the Congressional Budget and Impoundment Control Act of 1974. That act “reasserted the Congress’s constitutional control over the budget by establishing new procedures for controlling impoundments and by instituting a formal process through which the Congress could develop, coordinate, and enforce its own budgetary priorities independently of the President.”

In the past, depending on whether a CBO score helped or hurt their causes, lawmakers from both parties have criticized or defended the agency. However, in the current hyper-partisan climate, it appears as though the attacks have reached a new level.

In response to the recent criticism, all eight previous CBO directors, in a display of solidarity, issued a joint letter to the Senate defending the agency.

Check out the videos below to learn more about the CBO.