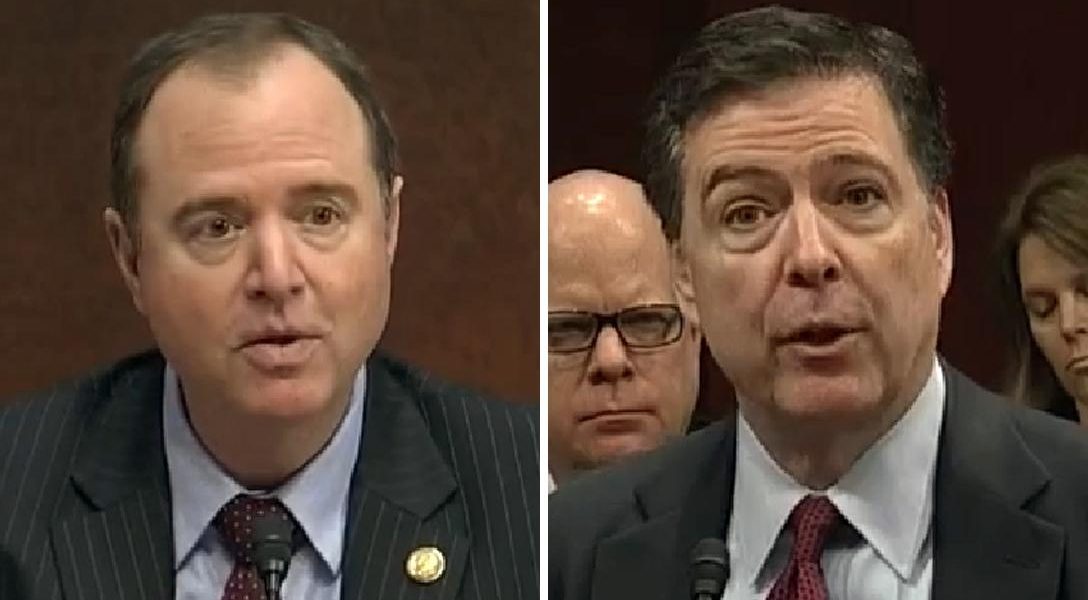 Apple and the FBI squared off on Tuesday over the issue of iPhone encryption when the Bureau’s Director James Comey and the company’s General Sewell appeared in front of the House Judiciary Committee.

Just last week, Comey told Congress that the encryption debate is the most difficult question he has encountered in government. Comey assured lawmakers that he does not want the Bureau to be involved in “the policy-making business.”

Instead, he wants the FBI to “explain to folks what the costs are” of not allowing law enforcement access to encrypted communications.

Comey says that he believes that the key to resolving the impasse between privacy and security will be negotiation.

That remains to be seen but it certainly makes this video one to remember as the battle lines are drawn between the government and tech companies.