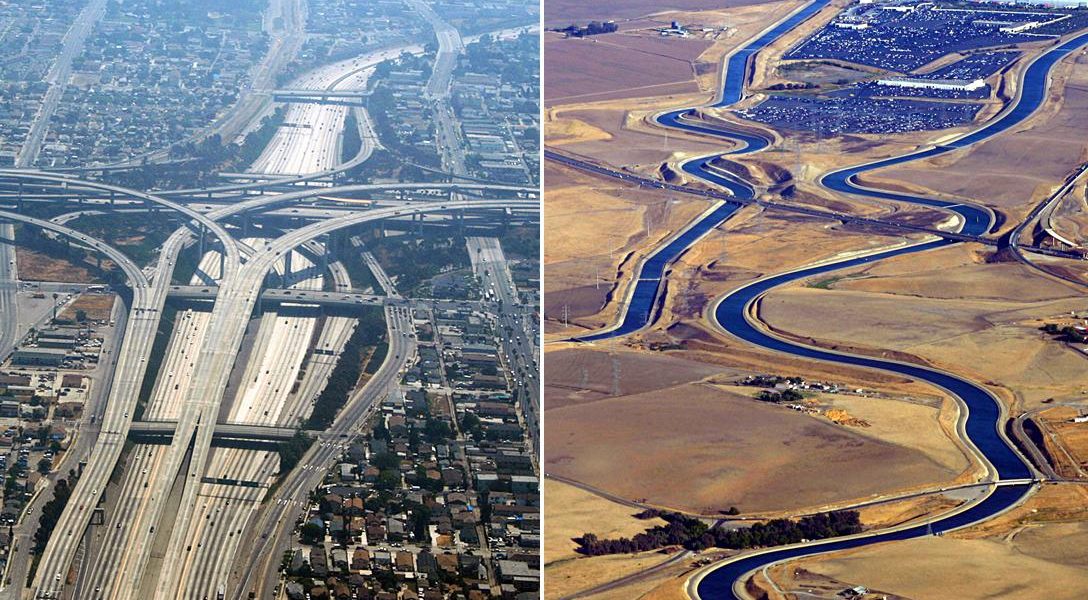 As the world convenes in Paris next week to try to slow climate change, the concept of the weather changing dramatically and irrevocably over the next decades still seems foreign to many Americans. Part of the reason is that it is happening slowly — without a monumental event, equivalent to a major terrorist attack, to trigger a rapid and comprehensive response.

But  Americans only have to look out west to get a glimpse of what kind of problems the country will face if the predictions of the vast majority of scientists come true. In Los Angeles, water has always meant life and growth.

Over the course of the past century, the city’s officials have gone to great lengths to ensure that this invaluable resource is available in sufficient quantity to quench the thirst of Los Angelenos. Due to current droughts, they — along with others in California — are now facing their biggest challenge. It might just prove to be insurmountable and, in that case, the parching of America’s second most populous city might provide the wakeup call that has so far been lacking.

The four-part documentary “Cadillac Desert” provides a fascinating glimpse into the importance of fresh water and the challenge of providing it to an increasing number of people that need increasing amounts of it.

Ahead of the Paris climate summit, WhoWhatWhy presents the first part of the series, which highlights  the dependence of Los Angeles on fresh water. In “Mulholland’s Dream” the past and present challenges the city faces are combined into a compelling narrative that shows that the effects of a changing climate are not decades away. They are already here.