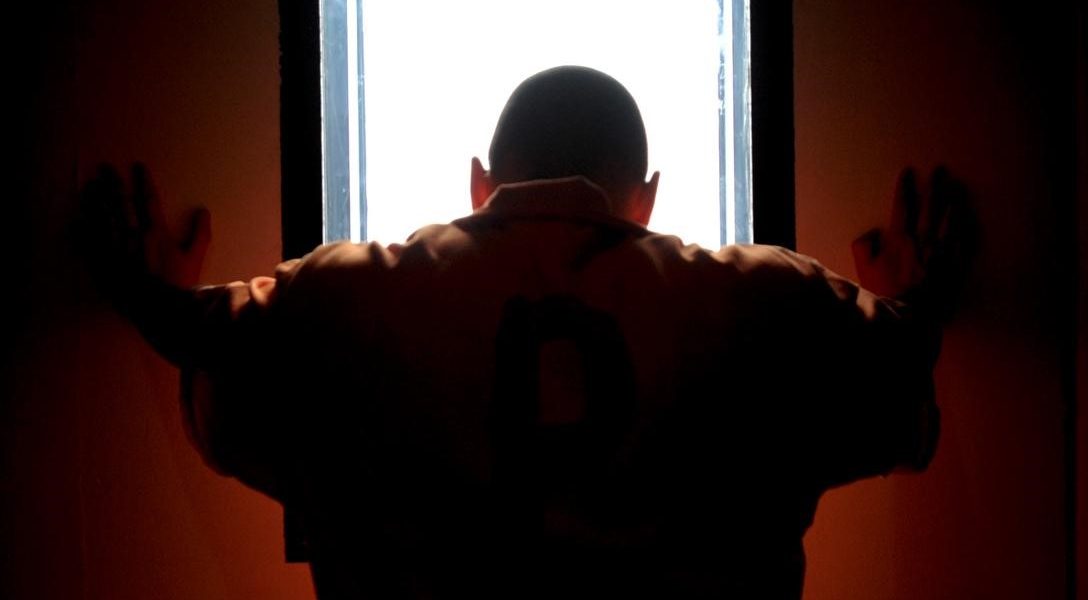 Buried Alive: The Living Hell of Solitary Confinement, and a Way Out

Solitary confinement used to be a prison’s black box — a place to send the worst of the worst, or those who were a danger to themselves. Now, the punishment doesn’t necessarily have to fit the crime, and time in the psychologically brutal setting is meted out for increasingly casual infractions.

Solitary confinement is extreme isolation and sensory deprivation. Consider what it does to a human being: According to Scientific American, about half of all prison suicides occur in solitary confinement — and no wonder. The prisoners “quickly become withdrawn, hypersensitive to sights and sounds, paranoid, and more prone to violence and hallucinations.” The effects are even worse on the teenage brain, which is still in the process of developing.

If you think these people deserve such punishment, keep this in mind: It could happen to you. Innocent people do get locked up and some of them are put in solitary for frivolous reasons. As we wrote earlier, “Every year hundreds of men and women are incarcerated for crimes they did not commit. Our system is riddled with cases of perjury, mistaken identity, official misconduct and incompetence that have put innocents behind bars.”

Consider WhoWhatWhy’s earlier story on Kalief Browder. He was falsely arrested at 16 for presumably stealing a backpack, held for three years without trial, then released without explanation. At the age of 22, he hanged himself. His attorney told The Los Angeles Times: “I think what caused the suicide was his incarceration and those hundreds and hundreds of nights in solitary confinement, where there were mice crawling up his sheets in that little cell… Being starved, and not being taken to the shower for two weeks at a time… those were direct contributing factors…”

And please listen to our podcast on the Prison Industrial Complex. As WhoWhatWhy’s Jeff Schechtman said, “There’s no shortage of people to feed into this system. Going back to the ‘war on crime’ in the 1980s, all kinds of behaviors have been criminalized — drug use, homelessness, mental illness. Prison became a panacea for all sorts of social ills. Got a problem? Lock it up.” Once locked up, you could be put down in that suffocating hell hole known as solitary confinement. And if you were not dangerous before, you will be after you get out. If you get out.

But here is some genuinely hopeful news. In this beautifully made documentary, we see a Maine facility experimenting with an unusually insightful approach that will reduce the number of prisoners in solitary, and may even rehabilitate some of these people.