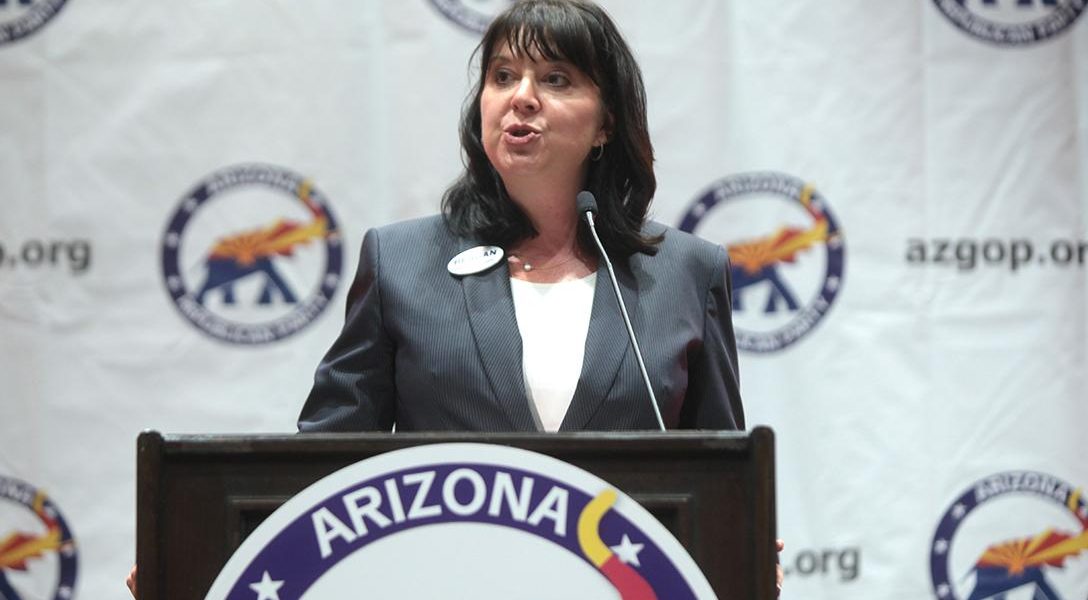 Arizona Voters Outraged by Barriers to Voting in 2016 Primary

The Arizona primary was a mess. Voters stood in line for hours because lots of polling locations had been eliminated; many registered voters had been wrongly purged from the rolls; and the winners were called while people were still waiting to cast their ballots.

In testimony before the Arizona House Elections Committee, after hearing voters detail the many obstacles they faced on primary day, Arizona Secretary of State Michele Reagan acknowledged that a lot of things had gone wrong. She even noted that the party registration of one of her own staffers had been switched.

In this eye-opening video, Reagan faces angry voters and unhappy lawmakers for two hours. She vows to find out what went wrong. But does that promise ring hollow in light of the shameful record of Arizona election officials so far?