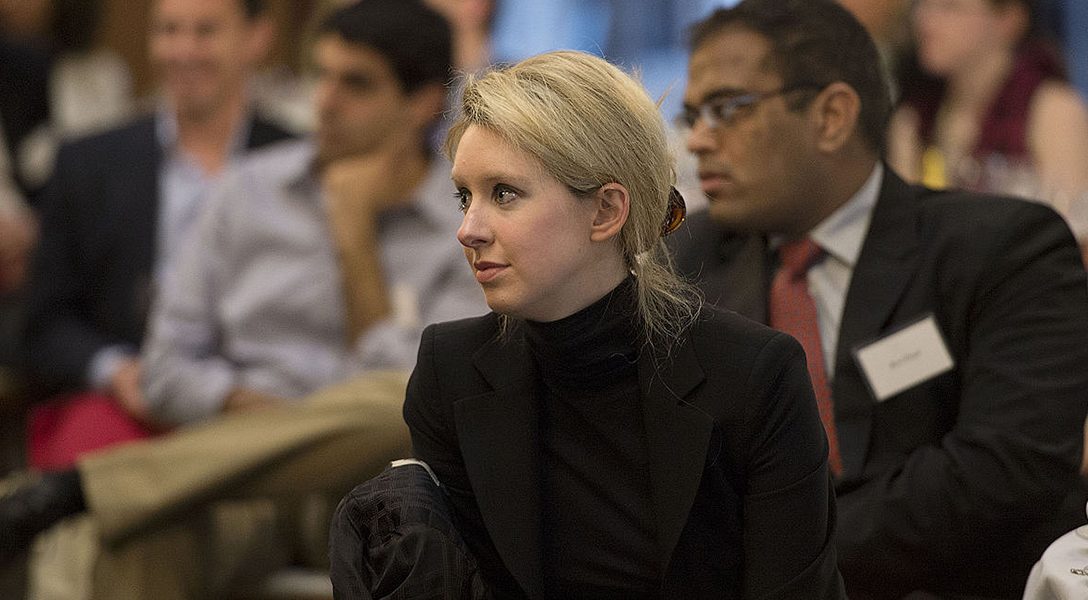 Theranos, a “notoriously secretive” Silicon valley biotech start-up that promises to revolutionize the way blood is tested, is starting to raise as many questions as dollars.

Theranos’ value skyrocketed to $9 billion based on claims that it has developed a technology that will allow dozens of blood tests to be simultaneously performed from a single, inexpensive finger prick. This has surely been a welcome sight for Theranos’ corporate board, which reads like a who’s who of high level military and government officials.

The company’s meteoric rise has left others scratching their heads, because proof for Theranos’ claims remains conspicuously lacking.

“They completely bypassed the traditional process of peer review or publishing in peer-reviewed journals or having peer labs evaluate their product. . . . Why haven’t they shown us that information, why haven’t they been willing to publish it, and why haven’t they shown comparisons with existing technology?” asks Dr. Jerry Yeo, professor and director of Clinical Chemistry Laboratories at the University of Chicago.

The little information that Theranos has provided has raised further questions. The New Yorker’s Ken Auletta described the CEO’s explanation for how the technology worked as “comically vague,” the Food & Drug Administration has “published inspection reports from a recent visit to Theranos’ lab, which argued that the company failed to show adequate evidence that its technology lived up to the claims,” and a cursory review of Theranos’ website by a leading researcher in the field of blood testing found that it “contains medically incorrect information.”

Theranos’ quick fortune, combined with its military-like secrecy and high-level military connections, provides fodder for speculation. In a cryptic email, the blood testing researcher, whose name has not yet been identified, opined that:

“1. Theranos has done/is doing some covert work with the Dept. of Defense and is leveraging this to try to get into the consumer space. 2. Theranos is a get-rich scheme for old politicians and senior military officers.”

Theranos, whose corporate office is lined with framed American flags, has confirmed that it is doing work for the US military, but has “declined to elaborate on that, beyond saying that it’s an important area with the potential to save lives.”

Theranos appears confident that its cutting-edge technology will prove the naysayers wrong, and perhaps it will. Then again, maybe it won’t.