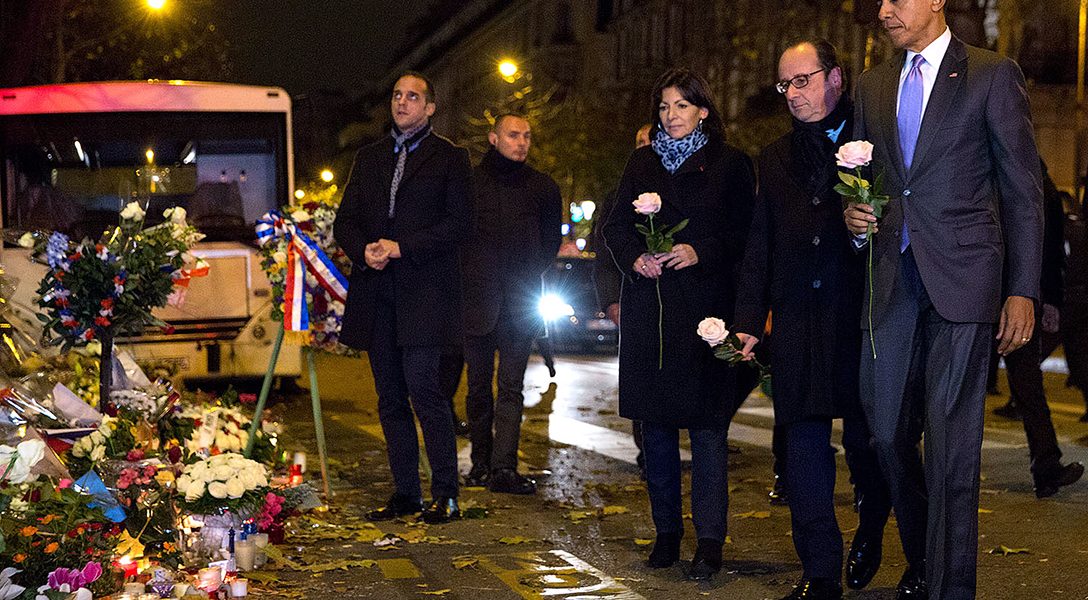 Like clockwork, terrorist attacks in western countries are followed by immediate calls for greater powers for law enforcement and intelligence agencies. Yet, time and again, these same law enforcement and intelligence agencies are later found to have failed to act on information–sometimes glaringly obvious–that could have helped them prevent the terrorist attack with the tools they already had.

And so it goes with the recent Paris attacks.

As it did following the Charlie Hebdo attack, France has hastily passed into law further expansions to its already draconian security powers. And, as with the Charlie Hebdo attack and other terrorist attacks that came before (e.g., 911, London, Madrid, Boston) information has emerged showing that French authorities missed a series of red flags that, if heeded, could have helped thwart the attacks from occurring.

We can’t understand why major media organizations put so much emphasis on the violence and so little on the failures to prevent it. Though we could hazard a guess.