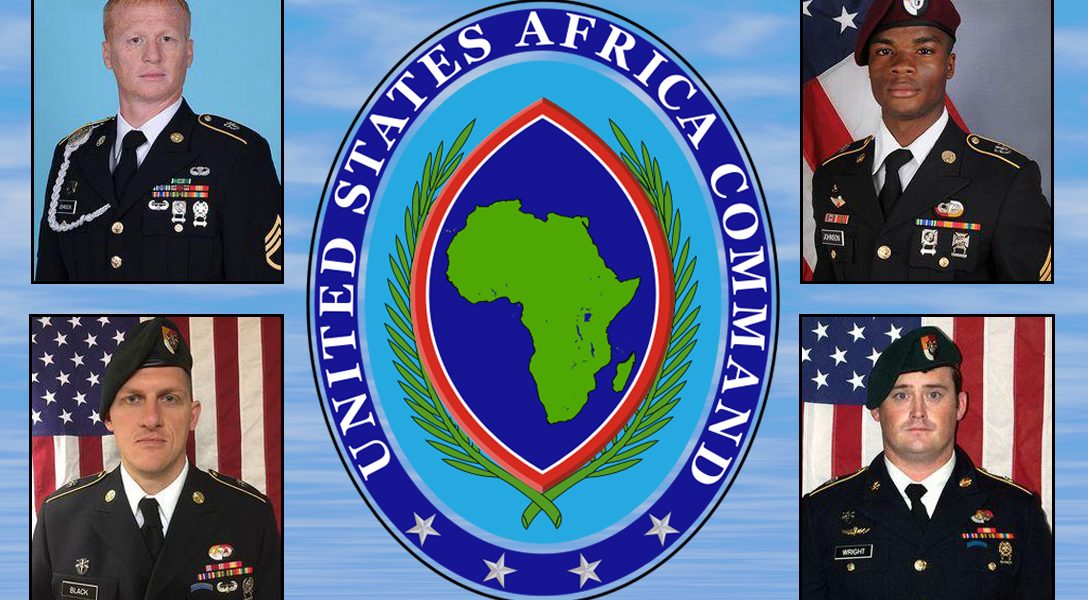 US Special Forces Ambushed in Africa?

The White House says it can’t comply with a court order to reveal who has met with President Trump at Mar-a-Lago — because it doesn’t keep a list. Experts and witnesses say that’s unlikely.

The effort to combat “fake news” in the US has given rise to institutions censoring certain information. This sounds a lot like the Chinese government’s strict control over online content.

Michael Ledeen, one of the main advocates for the 2003 invasion of Iraq, maintains relevancy through his wife Barbara, who was an advisor to Michael Flynn and sought information on the Hillary Clinton investigation through the “dark web.”

The authors write, “…if the sons and daughters of members of Congress, of the corporate leadership, of the billionaire class, of the Ivy Leagues, of the elite in general, were exposed to the possibility of combat, would we have less war?”