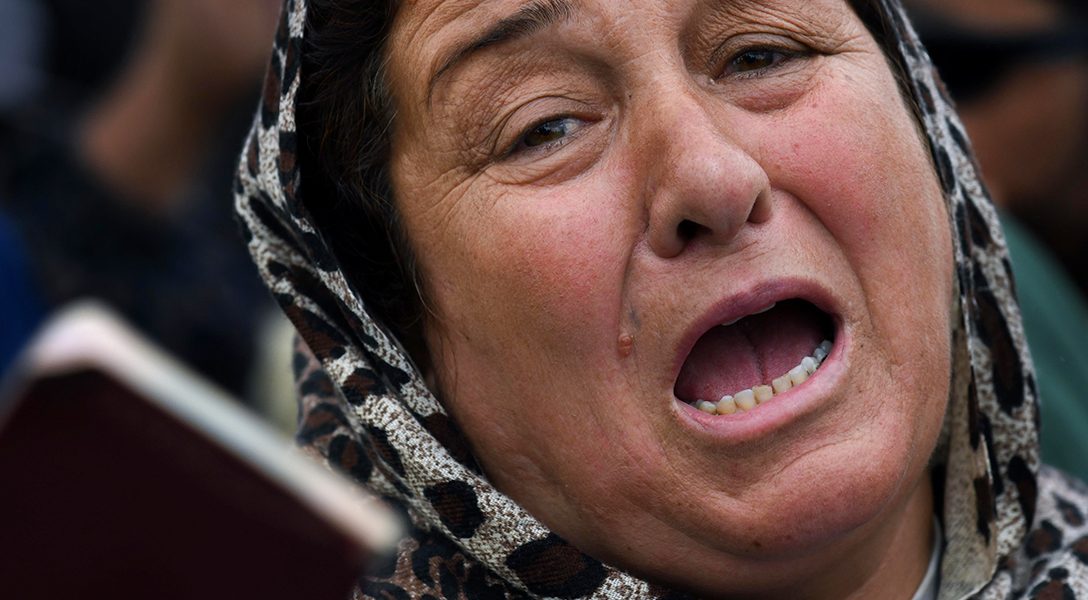 President Donald Trump has scored a win with the raid that killed Islamic State leader Abu Bakr Al-Baghdadi and has been keen to keep the news flowing. In short succession, several other operations took place, including one that liquidated Baghdadi’s presumed successor, ISIS spokesman Abu Hassan Al-Muhajir.

But Trump is fiddling in the Middle East while Syria and its neighborhood burn. A ceasefire that the US president helped negotiate in northern Syria, designed to protect local US allies from aggression by Turkey, is teetering on the brink. So are the prime ministers of no less than three important Syrian neighbors.

Amid continued aggression by Turkey’s forces and jihadist proxies, the Syrian government has asked the Kurdish militia to join its ranks, offering amnesty to militia members. This would see a major US local alliance, one that played a key role in defeating ISIS all the way to the raid on Baghdadi, unravel. It would also likely spell the end to Trump’s plans to grab Syria’s oil, which some experts say constitute a war crime.

It is amazing how hard Turkey's image in the US has been hit. In yesterday's House resolution wall-to-wall support was given to impose sanctions. Even if it would need to go to Senate, its safe to say Trump, who has cozied up to Erdogan, would reject it. But the damage is deep.

In the apparent hope of decisive military victory on the ground, the Syrian regime, itself often accused of war crimes and crimes against humanity, has reportedly sought to drag out negotiations to resolve the brutal civil war raging for more than eight years in the country. This would be a further setback to US diplomacy in Syria.

The US did the worst possible thing. They recognized the Armenian Genocide, not because of the shameful act it was, but rather as a means "to punish Turkey." This is despicable. https://t.co/cjeVzp75P4

Relations with Turkey are hitting new lows by the day, with Congress delivering a fresh blow on Tuesday. In line with our earlier reporting, the American raids against top ISIS officials in territories under Turkey’s indirect control are shining a spotlight on Ankara, which has frequently been accused in the past of collaborating with the terror group. According to the latest reports, Baghdadi was killed just about three miles from the Turkish border.

Meanwhile weeks of protests have unseated Lebanon’s prime minister, while Iraq’s is reportedly  on his way out. Benjamin Netanyahu, a close Trump ally and Israel’s longest-serving leader, is also fighting for his political survival.

US policy is real in melt down phase. https://t.co/2sRsQlxd3J

Some of these developments offer opportunities: US arch-rival Iran has been caught wrong-footed in Iraq and Lebanon, with its local proxies attacking anti-government protesters. Taking advantage of those opportunities would require a coherent foreign policy, however, something that many experts doubt the US currently has.

The raid has served as a distraction from all that, but we are following closely. Stay tuned.