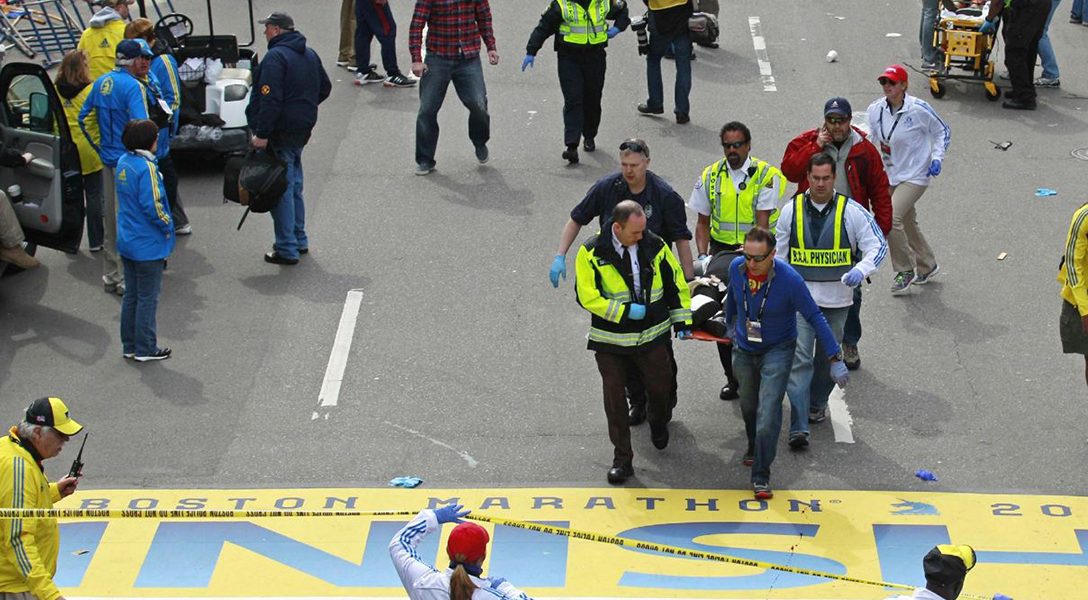 The Curious Timing of the Boston Bombing Documents Release

Journalists refer to a “news dump” when information is revealed at a time that makes it unlikely that much coverage will be devoted to it. That is why administrations often release potentially damaging information on Friday afternoons, for example.

And that makes the timing of the latest information dump in the Boston Marathon bombing case particularly interesting. The newly unsealed court documents were made available the day before the biggest day for Massachusetts journalists this year – Super Tuesday and the primary in their state.

In other words, there is no better day this year to “bury” news in Boston and, in light of the anticipated fallout from Super Tuesday, it is also likely that the mainstream press will not give the documents the scrutiny and coverage they deserve.

WhoWhatWhy will not let such a tactic stop us and we will also not rush to judgment on how the new information fits into the narrative of the Boston Bombing. Rest assured that Editor-in-Chief Russ Baker is working on an article that you will see later this week.