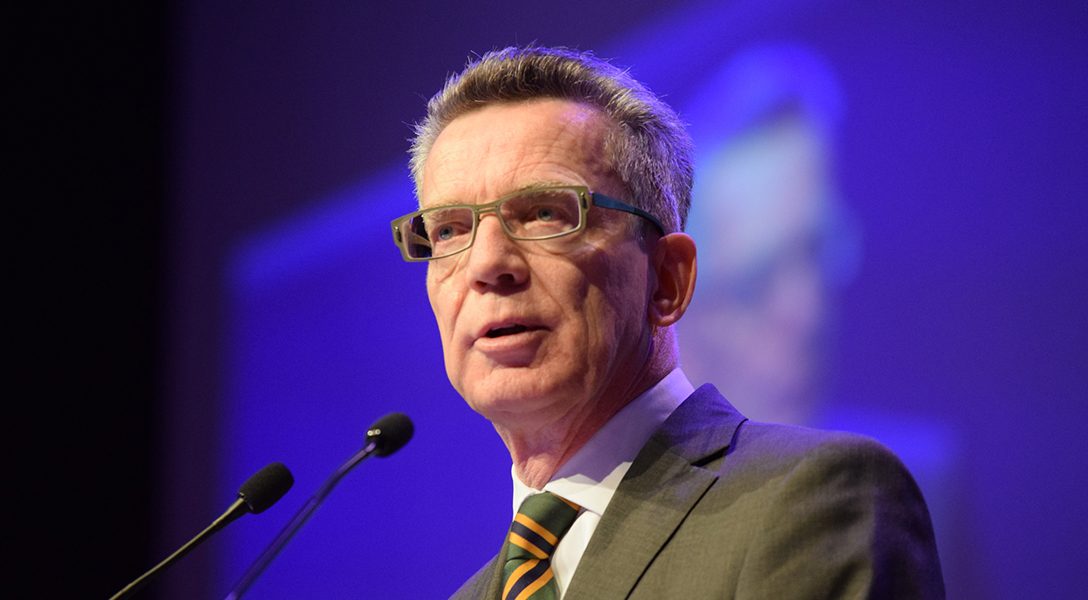 Syrian Passport May Have Been Planted to Implicate Refugees, Says German Minister

Shortly after the carnage of Friday’s terrorist attacks in Paris, unnamed officials reported that a Syrian refugee’s passport was found next to one of the suicide bombers. News that one of the terrorists had posed as a refugee served as a rallying call for those fearing that “terrorists [are] inserting themselves into some of these migrant voyages.”

Now, however, Germany’s Interior Minister Thomas de Maiziere has announced that “[t]here are indications that this was a planted lead.” According to Bloomberg, de Maiziere suggested the passport was planted in a “deliberate attempt to implicate refugees” in order to “make people feel unsafe.”

In other news, the defense industry is making a killing off of the Paris attacks. Hardly a surprise as the “War on Terror” has been nothing if not a boon to the industrial war machine.