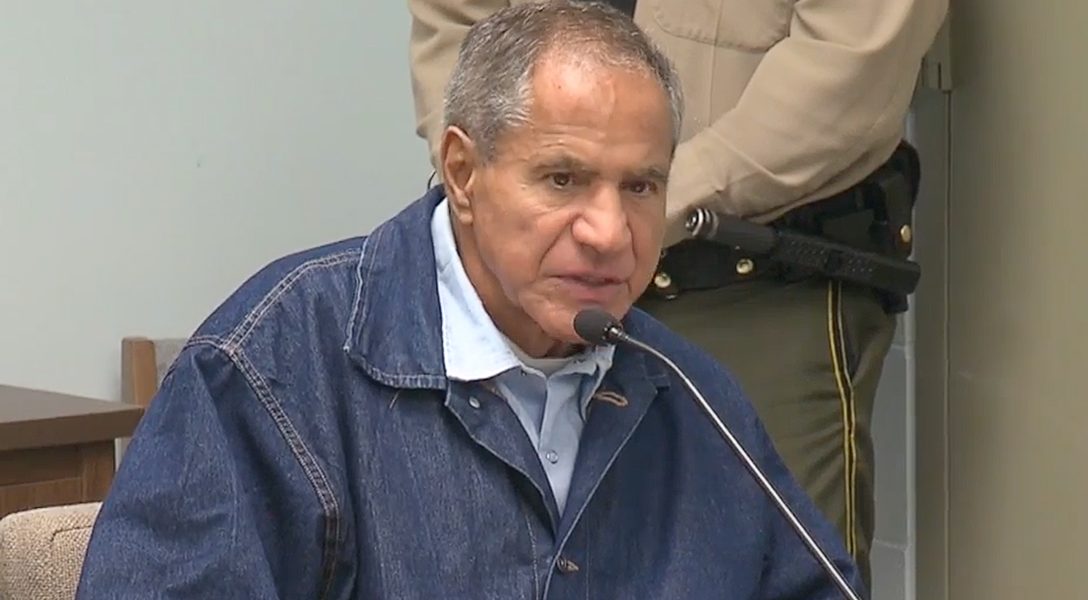 The US Court of Appeals for the Ninth Circuit denied Sirhan Sirhan’s right to appeal his case last week, effectively ending his hopes of a new trial in criminal court.

The decision follows Sirhan’s parole denial in February and concerns the habeas corpus petition first filed in federal court in 2000 and dismissed without leave to appeal by Judge Beverly Reid O’Connell in January 2015.

While Sirhan’s attorneys plan to file an en banc petition challenging the ruling and could also take Sirhan’s appeal to the US Supreme Court, their hopes of overturning the decision are remote.

Sirhan’s most viable legal option now seems to be a civil trial in California, but they’re expensive and a substantial fundraising effort would be required to meet legal costs and travel and lodging expenses for witnesses.

In 1999, Sirhan’s attorney William Pepper represented the King family in a successful civil suit against Lloyd Jowers and “other unknown co-conspirators” in the assassination of Dr. Martin Luther King.

In the meantime, L.A. County District Attorney Jackie Lacey has still not responded to Paul Schrade’s request for a new investigation into the case and it seems only the direct intervention of Robert Kennedy Jr. may stir California authorities into action.