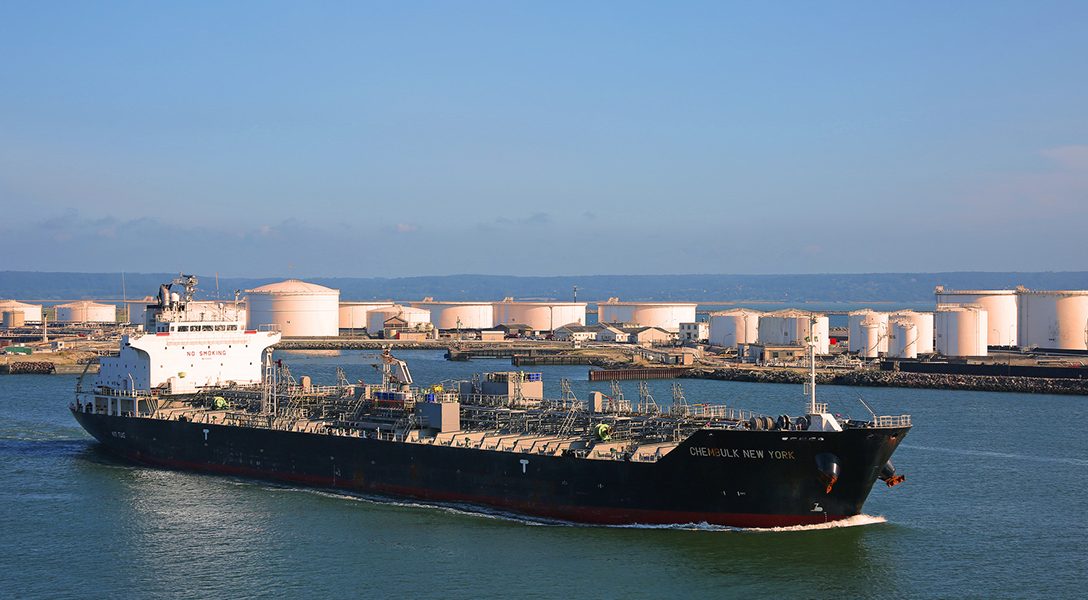 Tensions are running high following Turkey’s decision to shoot down a Russian jet near the Turkish-Syrian border.

Russia’s Foreign Minister, Sergei Lavrov, has stated that “by shooting down a Russian plane on a counter-terrorist mission of the Russian Aerospace Force in Syria, and one that did not violate Turkey’s airspace, the Turkish government has in effect sided with ISIS.” Lavrov’s comments were reported in a press release by Russia’s Ministry of Foreign Affairs.

And that’s the nice part.

Lavrov also “reminded” his Turkish counterpart “about Turkey’s involvement in the ISIS’ illegal trade in oil, which is transported via the area where the Russian plane was shot down, and about the terrorist infrastructure, arms and munitions depots and control centers that are also located there.”

Turkey did not waste time in shooting down the Russian jet. According to an unnamed U.S. official, “the Russian jet was in Turkish airspace for 30 seconds or less.“