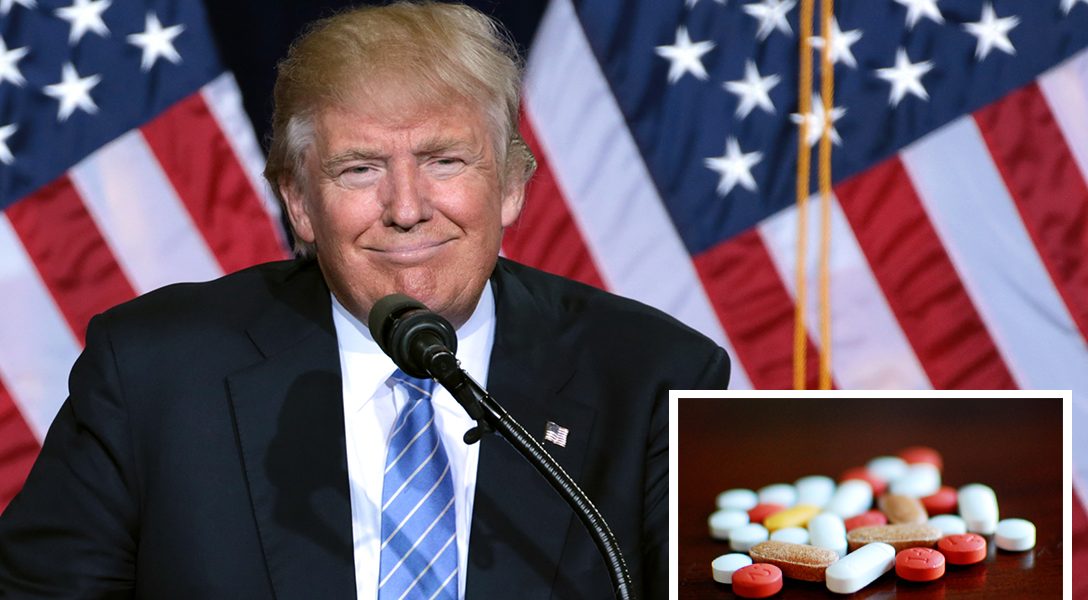 What Most Reporters Missed at Trump’s Press Conference

The political reporters at President-elect Donald Trump’s news conference on Jan. 11 were so focused on Russia and conflicts of interest that they missed a true nugget of news.

Early into his press conference, Donald Trump said something that sent drug stocks into a tailspin, and made pharmaceutical executives cringe.

He first complained that too many drug companies are making their products overseas. But the big bombshell was this: He hinted that maybe the US ought to actually negotiate for a better price on the drugs “Big PhRMA” sells to the government.

In 2003, when Congress approved drug coverage benefits to be included in Medicare, Republicans insisted that Medicare be barred from negotiating for the lowest possible price for drugs.

That’s been the state of affairs for more than a dozen years, as drug prices go through the roof and Medicare tries to keep pace with the costs of coverage for older Americans.

But Trump today observed that “PhRMA” (the Pharmaceutical Research and Manufacturers of America) “has a lot of lobbyists, a lot of power.” He promised that “we” (presumably the federal government) are going to “start bidding and we’re going to save billions of dollars over a period of time.”

He didn’t fill in any details. And it wasn’t clear whether Trump knew that it would take a new law to change the rules on bidding, or why the government wasn’t, as he put it, “bidding properly.”

It would have been nice, since this was the only really surprising statement Trump made, if one reporter had lobbed a question about it. But none of the reporters who got called on by Trump did. And it certainly has not been a breaking news item since the press conference.

Since the ban on negotiating was put there by people in Trump’s own party who strongly support the free market, it will be interesting to see what comes of this. And whether the mainstream media might catch up and pay attention.