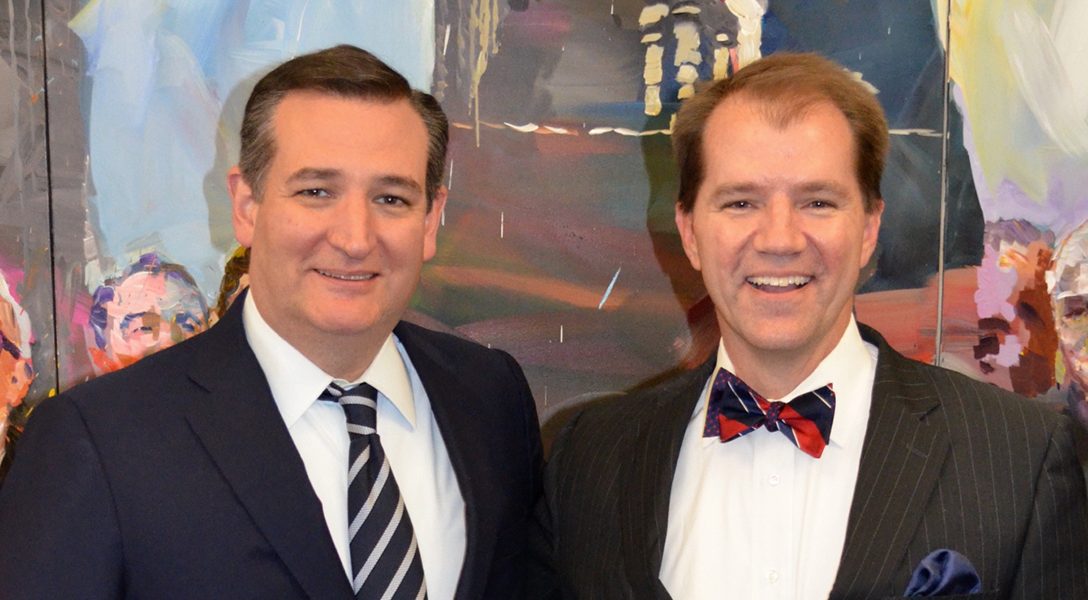 None of the good and all of the bad we were promised about Keystone happened with the oil leak.

Twitter: No Verified Marks for You, White Nationalists (Trevin)

The social media giant has only just begun to remove the “coveted blue check marks” from accounts that “violate its policies,” starting with those of white nationalists Richard Spencer and Jason Kessler.

Trump has outsourced the job of filling judicial court vacancies to the Koch-aligned Federalist Society. And that’s just the tip of the iceberg.

This article explores why so many in Trump’s closest circle were easy targets for Russians.

Saadia Madsbjerg writes, “The value of our personal data is primarily locked up in the revenues of large corporations. Some, like data brokerages, exist solely to buy and sell sets of that data. Why should companies be the major, and often the only, beneficiaries of this largess?”

Congress Votes to Say it Hasn’t Authorized War in Yemen, Yet War in Yemen Goes On (Jimmy)

Zaid Jilani writes, “The House of Representatives on Monday voted 366-30 to declare what has long been known — that it has not authorized US action in support for the Saudi-led war in Yemen, but other than urging the parties to come to a negotiated solution, the resolution did not actually do anything to end American participation in the conflict.”