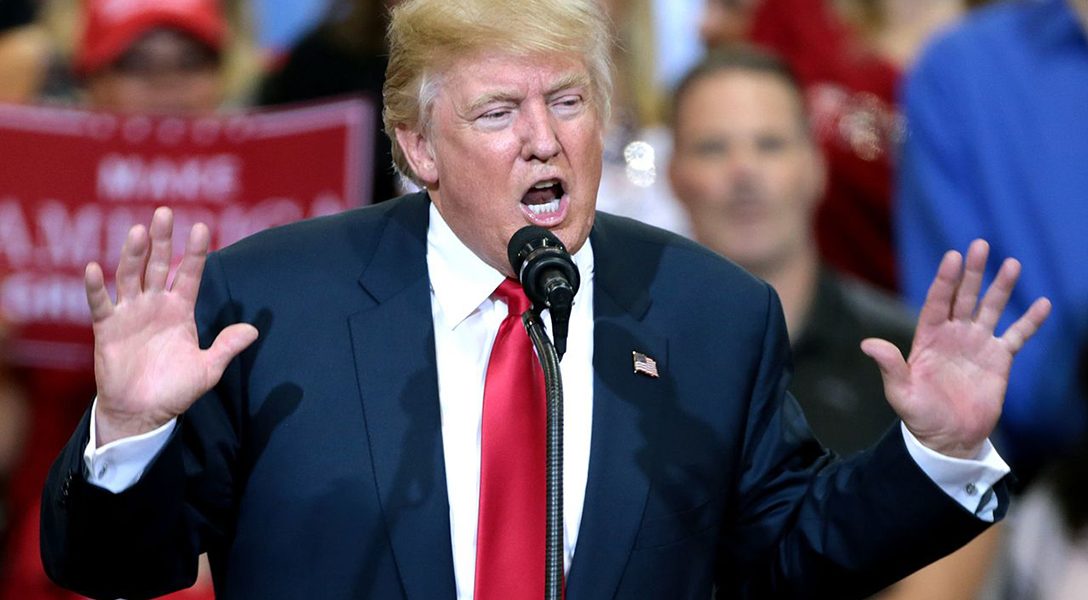 Rational Rant About an Irrational President

Something changed on Election Day, and no, I am not talking about the Dems taking the House. What changed is that now President Donald Trump not only feels he’s under attack but, for the first time, he really is.

Now, before you rejoice about that, understand how a man like Trump reacts when under attack. We had a peek preview at his presser, when he openly fought with reporters and banned one from the White House.

When such characters are cornered, they don’t surrender, they dig in. And it’s at such a moment that they drop all pretense of normality. We will now see the unvarnished, despotic, mega-paranoid, vengeful Trump. Firing Sessions (for the sole sin of recusing himself as the law required) was just the beginning.

For the next two years, Trump will be, metaphorically, hunkered down in his bunker, barking angry orders, identifying new enemies and depending on an ever-shrinking circle of trusted advisors.

And, if you thought Trump and his team have eschewed our democratic and social norms so far, just wait. You ain’t seen nothin’ yet. As Trump stacks the federal courts with fringe legal talent (what he himself would call “so-called judges” if he knew better) those courts will increasingly backstop Trump’s march into full-blown neofascism. And, with the Supreme Court now in his pocket, there will be no recourse. We will simply have to decide whether to respect the Supreme Court’s decisions as we always have, or turn to outright resistance, confrontation, and then who knows what?

We are hearing rumblings that we are “on the verge of a constitutional crisis.” Well, sorry. We’re there. Full stop.