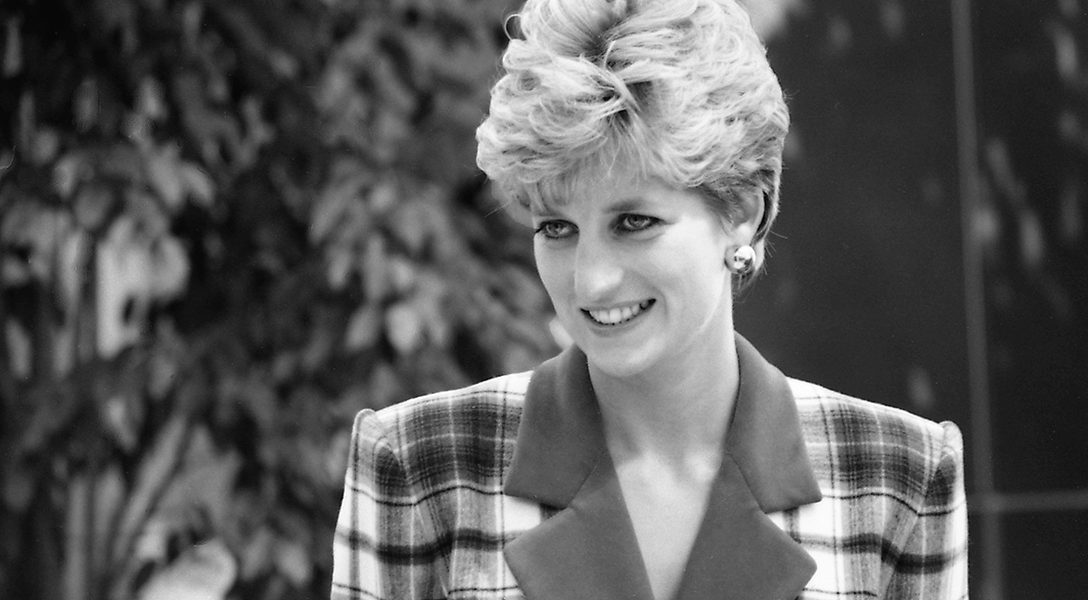 How Princess Diana’s Death Changed Her Country — And Her Torturers

Older Americans still remember where they were when JFK was shot. For us Brits, it’s the same for the day Lady Diana died in a car crash after being chased by paparazzi.

I remember that grim week in the late summer of 1997 all too well. Adult life was knocking on my door with a recent move to London, but fittingly I was on a weekend visit to Dad at my childhood home when I found out. It was a normal Sunday morning, and I turned on the radio expecting to hear the usual childish cacophony of chart hits, but instead was met with somber Muzak.

“Daaad! Have you been messing about with my stereo???!”

But then I heard the news — “We are interrupting normal programming due to the news that Diana Princess of Wales died this morning in a Paris hospital.” I felt shocked. She was so young. But I wasn’t upset. I had no reason to be, despite the echo of my mum’s loss in my childhood. I wasn’t a fan of the Royals and didn’t know her personally. Sure, I had seen her on the telly, and she was a smashing lady, but that was it. Nothing personal. Let’s get on with it.

I had just moved into my first home — a poky single bedsit complete with buzzing fridge and underground trains heaving past the bottom of the garden. The journey back there from Dad’s was surreal. People on the train looked different, hollow, grave and red-eyed, searching the faces of their fellow travelers for a sympathetic ear to discuss their feelings with. I stuck my earbuds in and ignored it all. These people were behaving as though this princess was their mother. It didn’t happen to them, how could it possibly affect them in such a strong way? Moreover, what had happened to this nation’s collective stiff upper lip? Public display of emotion just isn’t cricket!

The rest of the week went on in much the same way, with people at work falling into each other when they recognized a similarly puffy, red-eyed face. There were pilgrimages to lay flowers at Buckingham Palace, which I went to witness — the same sad faces, hugging each other in a crass display of mutual misery. I was baffled, and somewhat offended on behalf of the poor boys who’d had their mother wrenched away from them in the prime of life. It seemed to me that these strangers were using this moment to feel sorry for themselves.

Diana was a great humanitarian. She had taken the Royal tradition of charitable work to a point far beyond any before her. She was a very caring lady. It was tragic that we lost her. But the country had suffered group tragedy before — from sunk ships, wars and terrorist bombs — and it was our collective ‘blitz spirit’ that got us through. We literally kept calm and carried on.

What I didn’t understand this time was that my nation was undergoing a shift in the way it treated others. This outpouring of feeling was penance for all the times we had sat idly by while the paparazzi had chased this fascinating figure around the world — for our amusement.

This was different because we all had a stake in her demise. We got it. All of a sudden we realized that this woman was not just the Princess of Wales, but a human being — a mother, a friend, a sister — with a right to a life of her own outside the glare of public interest.

We got it. All too late.

Since then, privacy laws have been changed to protect the princes and others — especially children in the spotlight — from suffering as much harassment as Diana had. The “build ’em up to knock ’em down” tabloid press culture that would stoop to anything to get that million-dollar picture has been chastened. One only has to look at the News of the World, the strongest proponent of story at any cost, and its demise under the weight of the phone hacking scandal.

The way people behave in public has also changed. We are a far less stiff nation, for better or worse. We comfort each other in times of shared tragedy and cry in public. The flipside of this is that people tend to lose it regularly when out driving or even shopping.

Apart from a scary minority, Brits, at least the Brits I know, are better for that change. They are less closed off to humanity and more likely to give new friends a kiss on the cheek, like their European cousins, thanks in part to that mass outpouring of grief for Diana, the “Princess of Hearts”.

Even though I didn’t understand it when it was happening.