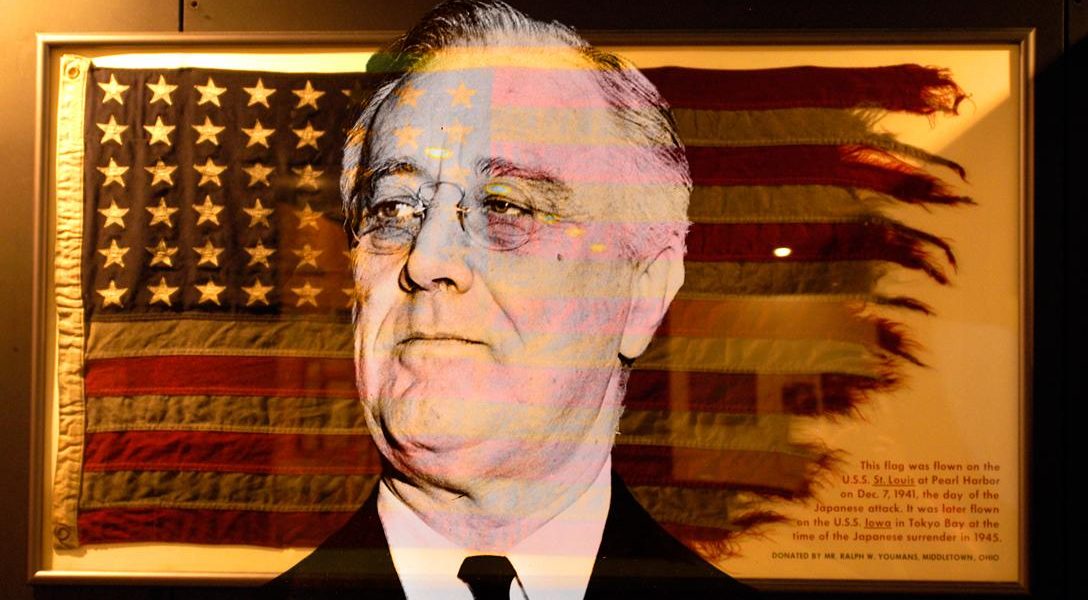 Today is the 74th anniversary of the Pearl Harbor attack. Like many historical events, it is subject to interpretation and debate. Here, we offer a link to a 1999 C-SPAN discussion of various theories on what the United States suspected or possibly knew about the coming onslaught — an event that produced a profound shift of public sentiment away from isolationism and toward support for US entry into the ongoing wars in Asia and Europe. We also offer other videos of interest on the topic. And further down, we link to past WhoWhatWhy pieces on the American actions to end the war in the Pacific, at Hiroshima and Nagasaki.

Documentary in original color, showing attack and response in Japan.

High quality film — by both Japanese and American photographers of the attack.

Links to information on related controversies.

How the Hiroshima Bombing Got a Hollywood Makeover

Hiroshima Series, Part 2 — How They Hid the Worst Horrors of Hiroshima

Please share your reactions below in our comments section. And remember: reasonable people can disagree respectfully.