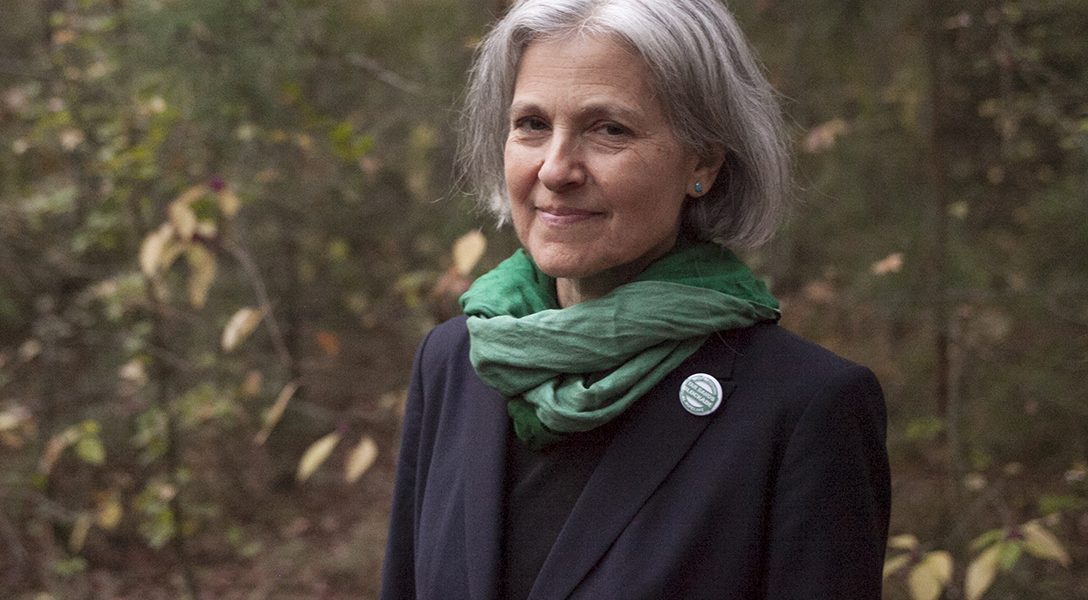 That One Time an Online Petition Worked

If you are like a lot of activist-minded people, you probably get a lot of emails asking you to sign petitions. The more you sign the more you get, and before you know it you can’t even keep up. Eventually a fatigue sets in where saving the wolves, or the latest environmental protection effort in your state might just not seem quite so important. The petition website Change.org has it set up so once you sign one of their petitions, you are immediately presented with another, and another. It never ends. You can sign petitions all day long, and they just keep on coming.

But do they work? How often do we see positive results from all this petition signing? Activists will be the first to tell you that there is no substitute for “boots-on-the-ground” protesting.

Well, on Thursday something interesting happened. The campaign for presumptive Green Party nominee Jill Stein realized that topping the results of a Google search for “presidential candidates” was a “President of the United States Active Campaigns” banner containing photos of Donald Trump, Hillary Clinton, Bernie Sanders (who has not yet formally ended his campaign but is no longer running) and Libertarian Party candidate Gary Johnson. But not Jill Stein.

A petition was posted on Stein’s website and promoted among her supporters on Thursday via social media, and by the end of the day, her photo was added to the Google banner (we are not sure how many signatures it took, there are almost 22,000 as of this writing).

Or perhaps it was the 15K Facebook likes and 1.4K retweets on Twitter that did the trick.

It’s nice to see the petition had an effect, but one can’t help but wonder how much damage was done before they got caught. How many dollars did the campaign lose? How many percentage points?

Most importantly, was this intentional? And in what other ways is Google influencing this election? And what other public opinions might be shaped by search result manipulation by an internet giant so huge its name has become a verb?

Incidentally, this was not the first time Stein — whose donations are said to have spiked almost 1,000% since Sanders’ endorsement of Clinton — has experienced censorship at the hands of Google. In 2012 a Green Party cable TV ad for Stein was banned from Google TV for containing the word “bullshit,” even though the campaign claimed to have complied with FCC standards for cable television.

(If you haven’t read our work on the possibility of Google manipulating election outcomes by doctoring search results, have a look here and here)