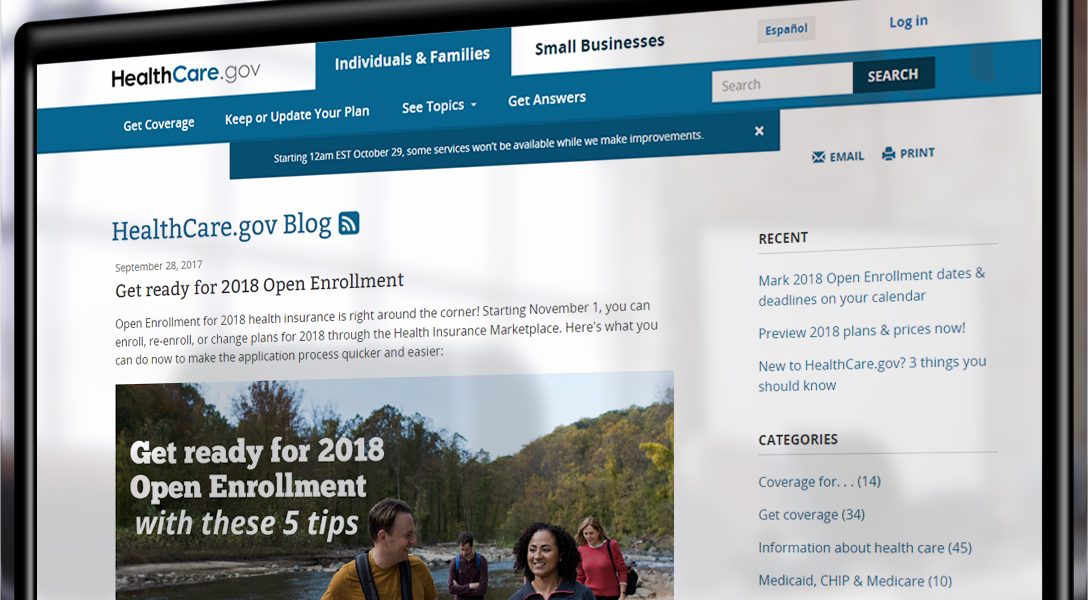 A man identifying himself as the Australian graffiti artist Lushsux told Reuters that the “wall is the message in itself,” and that his goal was “to make sure the barrier received international attention.”

The author writes, “The world’s super-rich hold the greatest concentration of wealth since the US Gilded Age at the turn of the 20th century, when families like the Carnegies, Rockefellers and Vanderbilts controlled vast fortunes.”

Trump’s scandals would have killed the career of any other politician. This teflon protection against “kill shots” has allowed other unsavory candidates to emerge — and win.

A beloved Buddhist monk in Myanmar is causing a stir on Facebook feeds by posting inflammatory information about the heavily-persecuted Rohingya Muslims. Some of the posts have been deleted by Facebook, yet others remain live. Now a debate has erupted in South Asian countries concerning what content is worthy of censorship.

Dying for the Empire is Not Heroic (Jimmy)

The author writes, “Allowing yourself to be ordered to intervene in distant conflicts you surely don’t understand is not worthy of admiration. What’s heroic is resisting the Empire.”