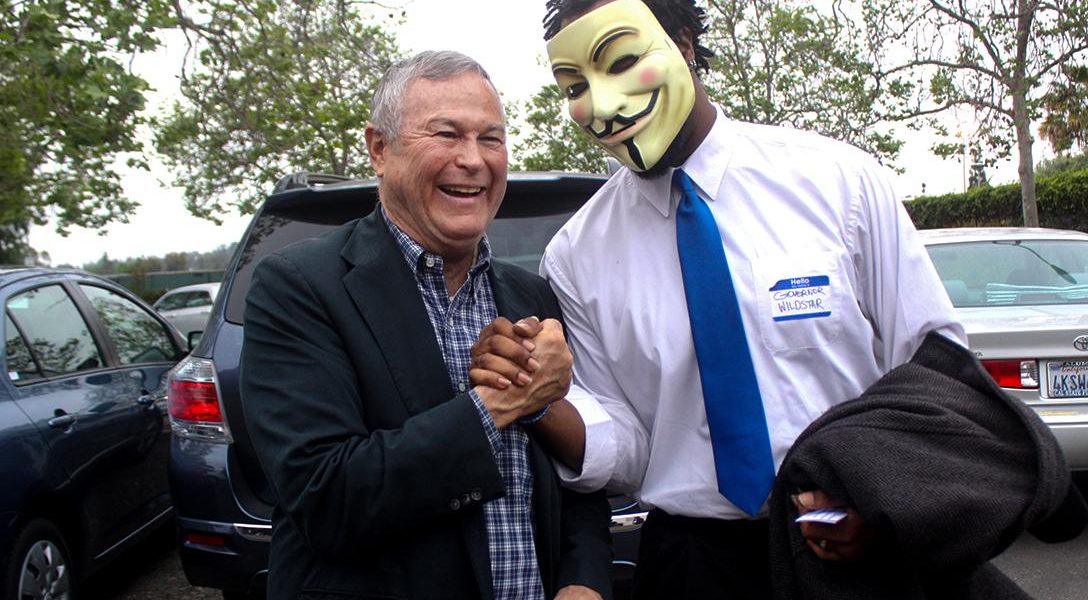 Connecting Dots: Rep. Dana Rohrabacher (R-CA) met with WikiLeaks founder Julian Assange earlier this month. Assange communicated that Russia was not involved in the hacking or disclosure of the DNC emails. Now Rohrabacher wants to meet with President Trump to pass information to him. It was reported last May that Rohrabacher was the butt of jokes in a leaked recording between House Republican Leaders. “There’s two people I think Putin pays: Rohrabacher and Trump,” House Majority Leader Kevin McCarthy (R-CA) said. Photo credit: Gage Skidmore / Flickr (CC BY-SA 2.0)

New YouTube policy seeks to obscure content deemed to contain hate speech and comes on the heels of its parent company Google instituting search algorithm that lowers rankings of sites that conflict with consensus narratives. Google and its YouTube subsidiary each represent an 80% and 70% worldwide market share of search and video sharing.

And it’s by Erik Prince of Blackwater (remember him?)  — promoting his own interests. The Times offers no context on any of this.

This is a story of push-and-pull between federal oversight and localities protecting traditional voting structure.

Think fascism is new to America? It’s the attempted coup d’etat you’ve never heard of. In 1934, General Smedley Butler was approached to lead an army of 500,000 to overthrow the the government of President FDR. The coup allegedly had the backing of major US industrialists and financiers, including J.P. Morgan and Dupont.