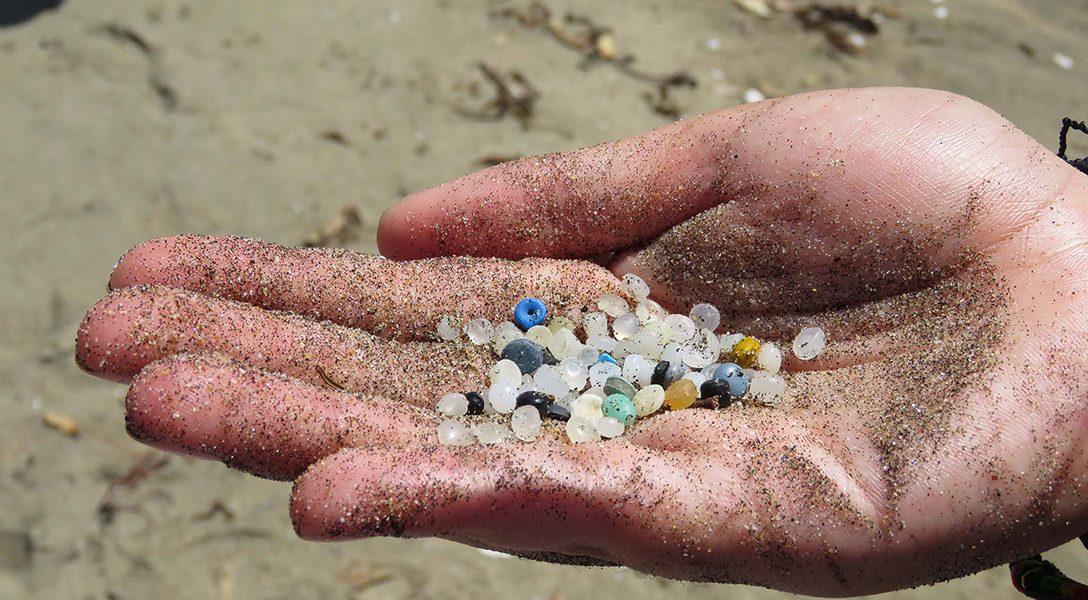 ‘Nurdles’: A Plastic Killer of the Ocean

The list of concerns, submitted by House Judiciary Committee Chairman Bob Goodlatte (R-VA), also includes the FBI’s handling of the Clinton private email server case, and Comey’s handling of leaks about his conversations with President Trump.

Interested in the political future of Florida? Here’s how politicos there judge Trump and the future.

Trump and Brexit’s Militant Effect on the EU (Dan)

Plans for a joint European military force outside of NATO are growing in the aftermath of Brexit and Donald Trump. Britain was skeptical and maintains that any European military force would only undermine an allegiance with Washington, while Trump has advocated a pullback of NATO under the “America First” banner. Thus, European powers are considering other options.

Why Have We Built a Paradise for Offshore Billionaires? (Jimmy)

Thomas Frank writes, “What we have learned this week is the clinical definition of the word [“inequality”]. What we have learned is how much the rich and the virtuous have been hiding away and where they’re hiding it. Yes, there are sinister-looking Russian capitalists involved. But there’s also our favorite actors and singers. Our beloved alma mater, supposedly a charitable institution. Everyone with money seems to be in on it.”

Akbar Shahid Ahmed writes, “The U.S. House voted, 366-30, on Monday night to pass a resolution condemning civilian deaths, starvation and the spread of disease in Yemen, admitting that much of the responsibility for that humanitarian crisis rests with the U.S. because of its support for a Saudi-led military intervention and noting that the war has allowed al Qaeda, Islamic State and other groups to thrive.”

A federal appeals court is currently hearing a case involving an FBI agent who falsely claimed to be an AP reporter. In 2007 the agent emailed a bomb-threat suspect an AP news link “that when clicked allowed the FBI to pinpoint the suspect’s location.”