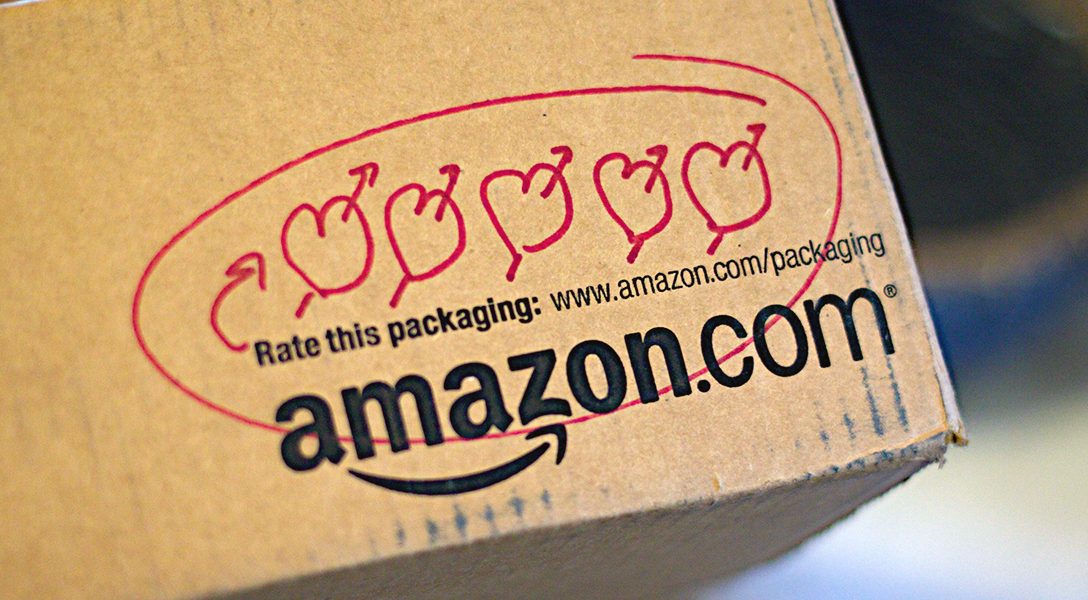 No More Nazi Onesies on Amazon

The author writes, “As some of America’s most prominent corporate media outlets continued their lengthy blackout of Yemen’s deepening humanitarian crisis — a catastrophe made possible by the US government’s enthusiastic military and political support for Saudi Arabia’s years-long assault on the starving nation — the Saudi-led coalition on Thursday reportedly killed more than 50 people and injured over 100 more in a massive bombing campaign targeting the Yemeni port city of Hodeidah.”

The Utility of the RussiaGate Conspiracy (Reader Luke)

The author writes, “For the Democrats, Russiagate allows them to ignore calls for change and not scrutinize why they lost to the most unpopular presidential candidate in history. … For the state, Russiagate has encouraged liberals to forego their faculties and develop a state-worshiping, conspiratorial mindset in the face of a common, manufactured enemy. … For corporate media, too, the disciplining effect of the Russia narrative is highly useful, allowing them to reassert control over the means of communication under the guise of preventing a Russian ‘fake news’ infiltration.”

The author writes, “On Thursday, in a move that transparency watchdog Global Witness has called ‘unprecedented,’ some two dozen attorneys general from across the country have signed a joint, bipartisan letter calling for the end of anonymous shell companies in the US.”

The author writes, “After the strongest 3rd quarter earnings for the company ever, Apple became the first US, publicly-traded company to be worth over $1 trillion. Yet Apple’s trillion-dollar valuation is not solely a result of its role as an ‘innovator,’ to borrow a phrase from the meaningless biz-speak of Silicon Valley’s elite. Tax avoidance schemes and corporate tax cuts helped too.”