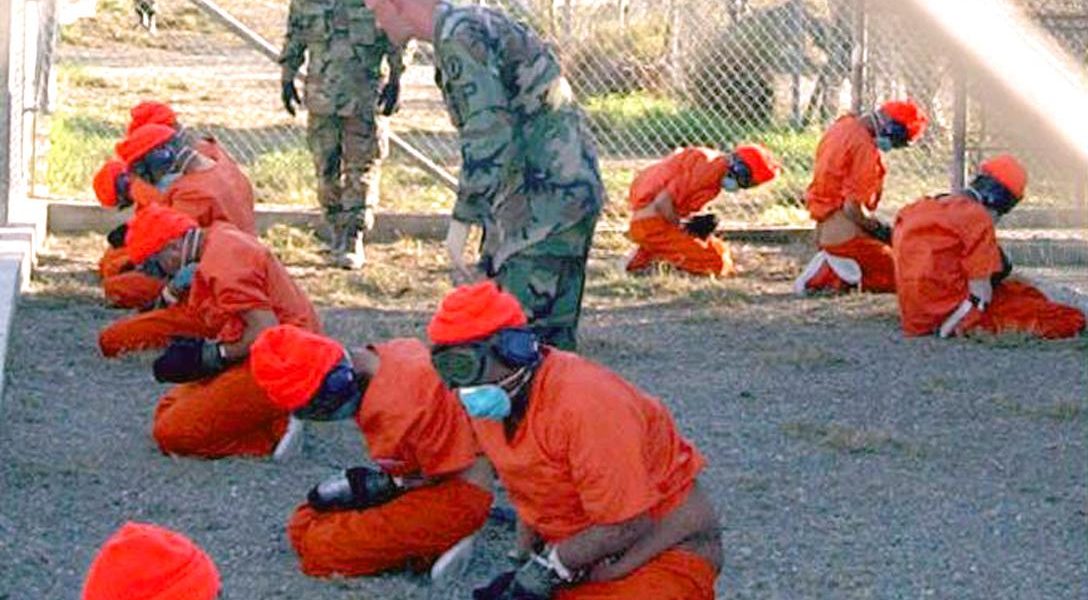 On the occasion of President Barack Obama’s historic visit to Havana, WhoWhatWhy is pleased to present these exclusive excerpts of a compelling new documentary on the history of Cuban-American relations and the embargo.

The final excerpt of this documentary shows how closely the fates of the US and Cuba have been connected over the past half century.

From the mob’s Havana ties to the Bay of Pigs and the Cuban missile crisis, from Castro and Kennedy to Nixon and Watergate all the way to Elian Gonzalez and the irony of US human rights abuses taking place at Guantanamo Bay in Cuba, the neighbors have been linked closely despite (and sometimes because of) the embargo. .

Now, President Barack Obama is trying to take the first step to get past the contentious history of the past 50 years but Congress, Cuban exiles in the US and the current regime ruling over the island will make it a rocky path.

This is Excerpt 4 of 4
(9/25/2017 UPDATE):  Due to the filmmaker’s request, the original video WhoWhatWhy posted has now been replaced with a trailer and promo clip below.