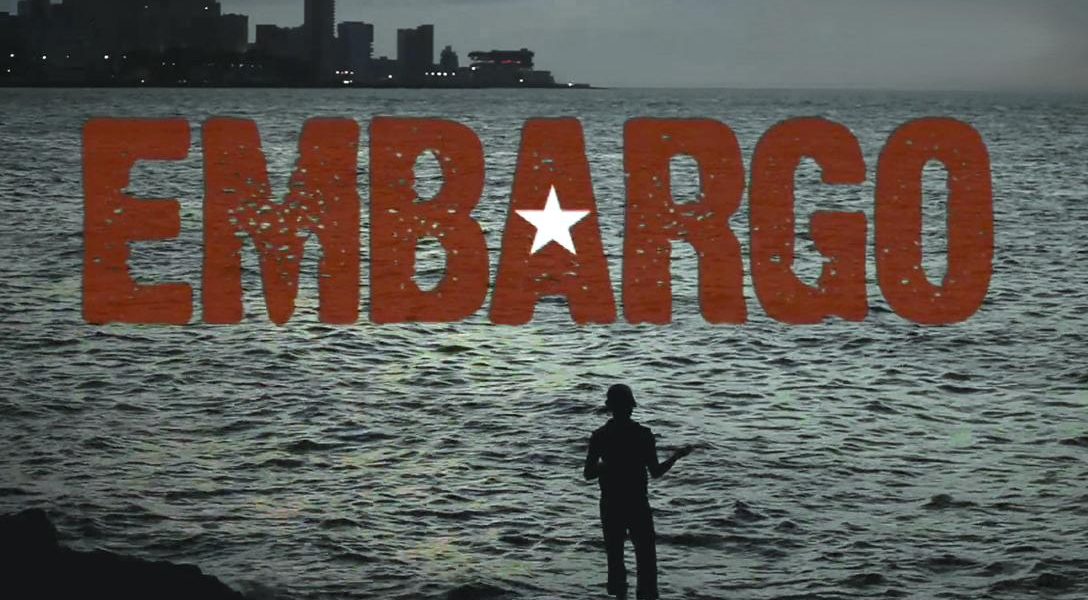 On the occasion of President Barack Obama’s historic visit to Havana, WhoWhatWhy is pleased to present these exclusive excerpts of a compelling new documentary on the history of Cuban-American relations and the embargo.

The US embargo against Cuba is a testament to the irrational fear the most powerful country on Earth harbors against its tiny neighbor. But how exactly did it come to be?

It may be surprising to some viewers of this documentary that Fidel Castro was not always a villain to Americans. Shortly after seizing power in Cuba, he was even celebrated as a liberator in the streets of New York City.

The first excerpt from this documentary makes the case that Castro might not have turned his country into a communist regime had the United States treated him with more respect and provided him with assistance — as the Soviet Union did.

Instead, the Eisenhower administration pushed him into the arms of the US’s main enemy, which culminated in the Cuban Missile Crisis and CIA plans to kill Castro.

(9/25/2017 UPDATE):  Due to the filmmaker’s request, the original video WhoWhatWhy posted has now been replaced with a trailer and promo clips below: